How Much Does A RTW Trip Cost – Revisited

After my previous post about how much a trip around the world would cost, I’ve come across more examples from the big wide world of interweb thanks partly to Chris and Jodi (from chrisandjodi.net) and Lisa.

I used to do a little statistics during my dark days as an engineer so I was curious to see if I could somehow “massage” the data points to figure out the average cost of a RTW trip.

Here are the data points I used:

How much has it cost others to do around the world trip?

—
$1250 pm/pp
11 countries in 9 months = $11250
Chris and Jodi and their amazing, super cheap, RTW trip (could it be because preferred land transportation rather than flying?) 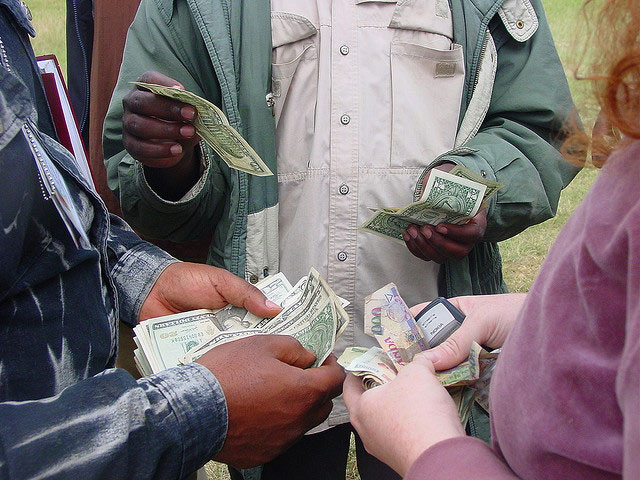 And after about 2 hours of fiddling around with Google Spreadsheet I discovered something that might seem obvious to a lot of people already: there’s is not any strong correlation between any variables. I knew this, but I just wanted to prove it in a more scientific way (that’s my excuse for wasting 2 hours of my life anyway).

How much would it cost to do a round-the-world trip?

There just seems to be way too many variables involved in a trip like such as a RTW trip: where you sleep, what you eat, tours you take, how long you stay in a particularly cheap/expensive country… and not to mention that some people include pre-trip cost (vaccinations, equipment purchase) in their total cost, and some don’t.

However, 6 out of the 8 examples above show that on average you’ll need $2000 per person per month for a RTW trip. I guess that’s a good starting point if you’re looking for quickie estimate.

That of course assumes that you’re going to a large enough number of countries with varying cost of living in order for the law of average to work. If you stick to lower cost countries, such as Jason and Sharon did with their trip around Asia, you can get by with much less.

On a related note, This article and this list the various ways we save money for traveling.

—
Well, it was such a tremendous fun to read other people’s accounts of their around the world trips. And it was really inspiring to see the efforts put into keeping track and sharing it with everybody else who happens to be planning the same thing.

I’m in a continuous quest to find other examples… so let me know if you know any RTW cost examples. Including yours! 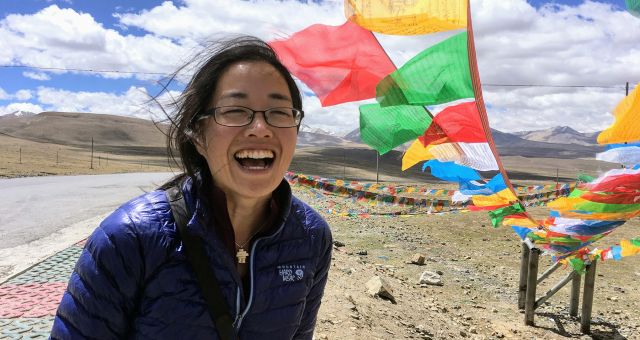 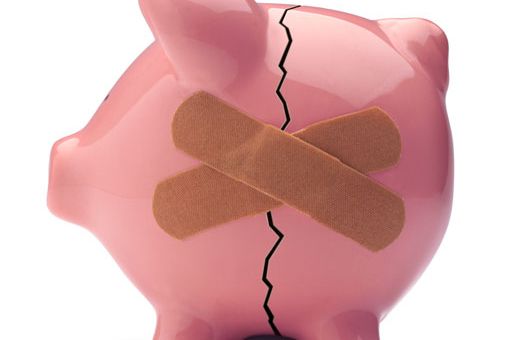 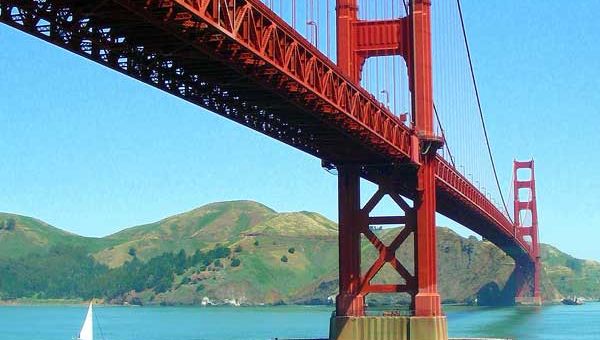 How Much Does a RTW Trip Cost?