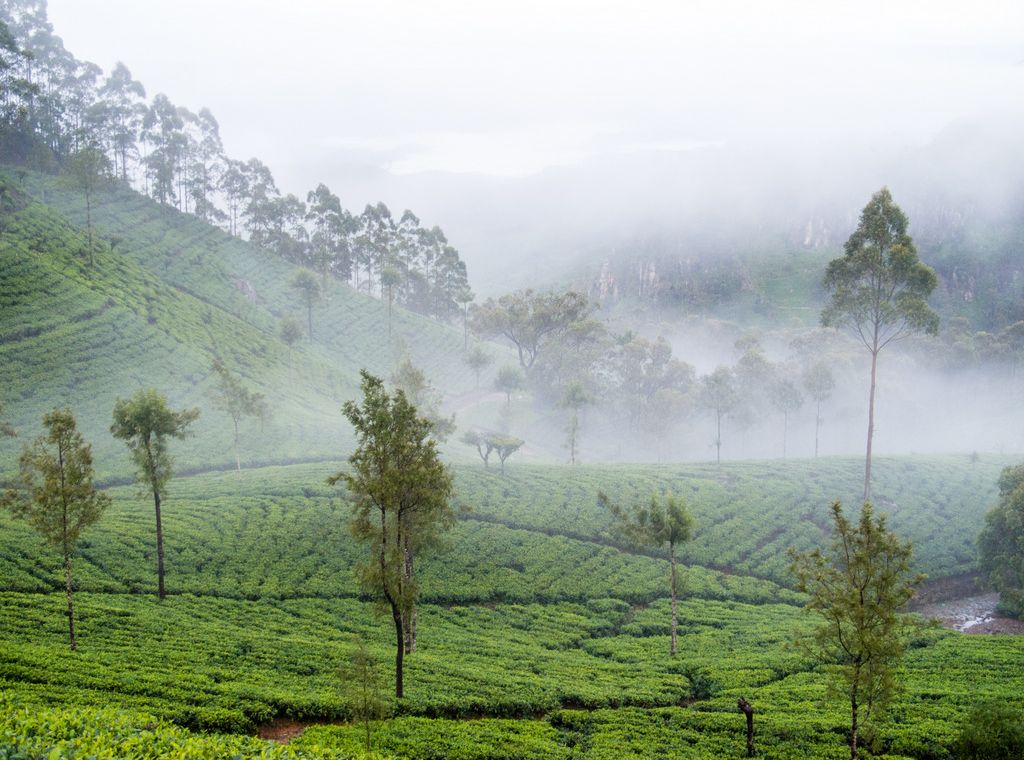 $25?! I balked. I thought the tout chatting me up during dinner was lying about the entrance fee to Horton Plains, one of Sri Lanka’s national parks known for its 3 mile hike to a viewpoint called World’s End. “No, madam. It’s really $25 per person. We can leave tomorrow at 6 am.”

I started thinking of all the things I can get for $25 in Sri Lanka. 3 days’ accommodation. 25 lunches. A tuk tuk load of Tambili coconuts. $25 is a lot of money in Sri Lanka. Not to mention I hate the practise of charging foreigners an arm and a leg just because “we can afford it” (in contrast, entrance fee for locals is 50 cents).

MORE: The Do’s and Don’ts of Traveling Sri Lanka

Then again, I’m here, half way across the world. Do I really want to miss out on the World’s End trail? It’s arguably one of the most famous hikes in the country.

In the end, the decision was made for me.

Despite an afternoon of calling on other guesthouses in the city and leaving my phone number, apparently nobody else was going to the park the next morning. Hard to believe, but it was true. Even the tout called me back in the evening and said that there weren’t other people to share the van to the park, but maybe madam is interested in a private van? For another $25?

I told the owner of the guesthouse I was staying at about the day’s failed attempt to get myself to the park and she said, “Why don’t you go to Haputale? You get to see the same thing. And it’s free!”

And so that was how I found myself in Haputale the next day – a small, unattractive highland town perched on a steep hillside by the rail track. Haputale’s market had a collection of the mangiest stray dogs I’d seen, busy fighting over scraps and avoiding the occasional kicks (with few successes based on the number of yelps I’d heard). It was all pretty depressing.

The rain didn’t help. It was raining a proper tropical rain. The kind of rain that seems to flow up as well as down and wetness is all around the air. Nothing could ever stay dry in that kind of rain. There was no view to speak of because of the rain and fog. I could barely see the road from my balcony.

Undeterred, I made an arrangement for plan B. Lipton’s Seat was another viewpoint that promises a view rivaling World’s End and it’s a 40 minute ride from Haputale. The Internet folks recommended to get there early… super early, before the fog would roll in and hide the view. So I walked to the market and made an arrangement with a tuk tuk driver to come pick me up at 5 am.

The next morning at 5 am on THE DOT the whole guesthouse was waken up by an insistent bleating of a tuk tuk horn from the street. Do you know how much more obnoxious a tuk tuk horn sounds pre-dawn? Ack! I hurried outside before the whole house realised who to blame for the chaos. 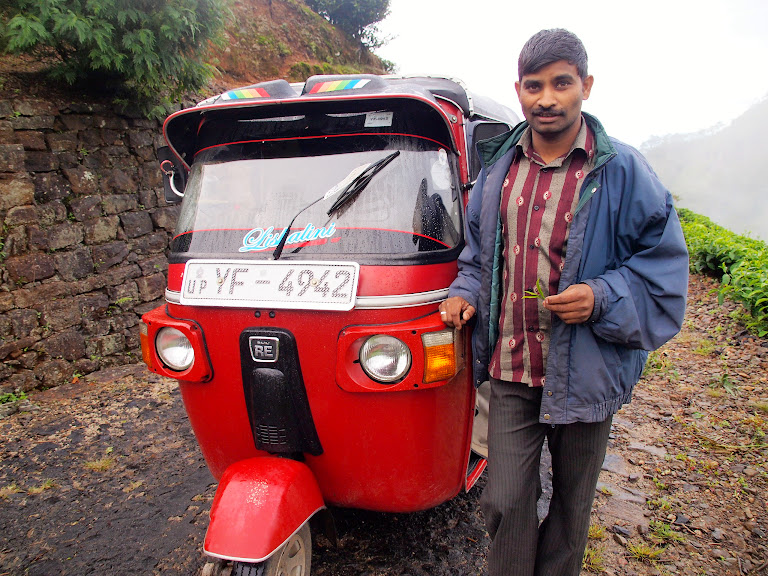 We got to the viewpoint just as the sun was peeking over the horizon. Thankfully there were little signs of yesterday’s downpour.

Here seems like a good time to say a little bit about Lipton’s Seat. This viewpoint tucked high among tea fields was rumored to be the place where Sir Lipton (your know, of the Lipton tea) used to sit to view his tea kingdom.

And what a view he had. 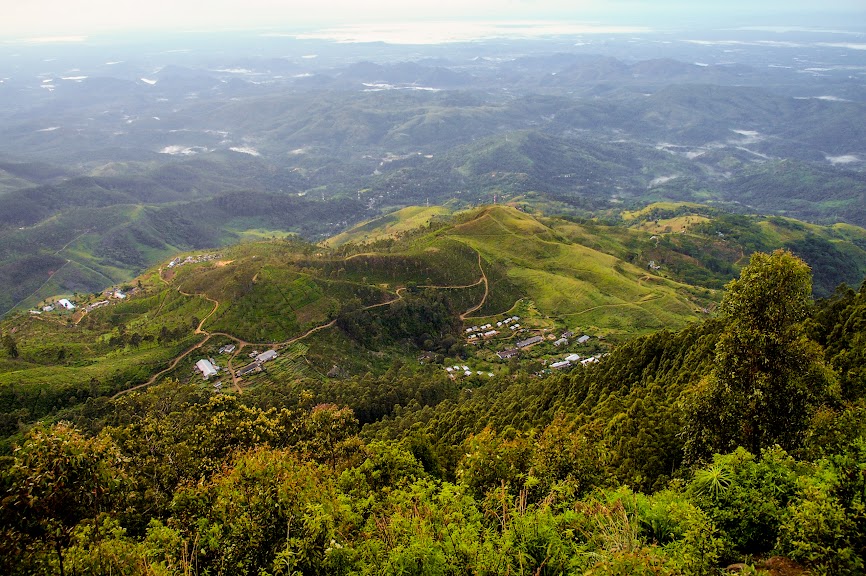 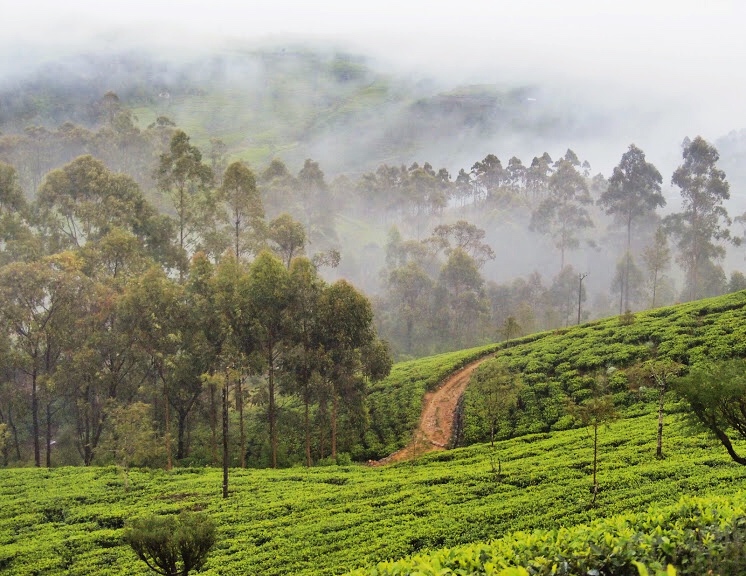 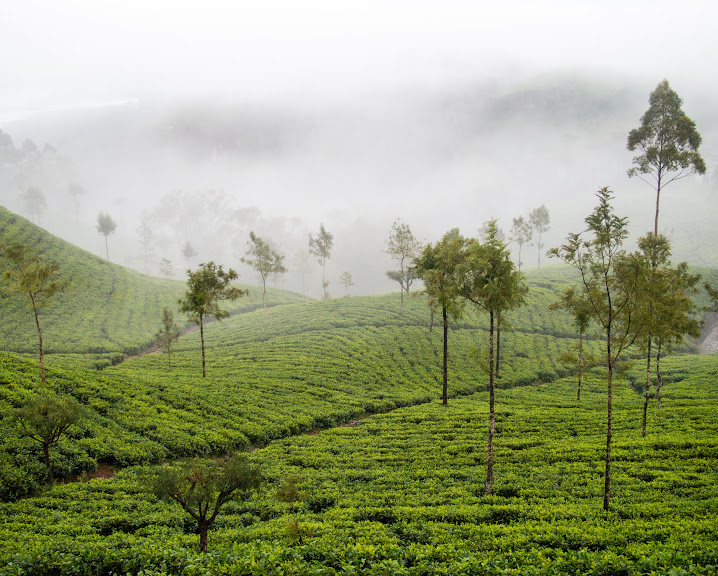 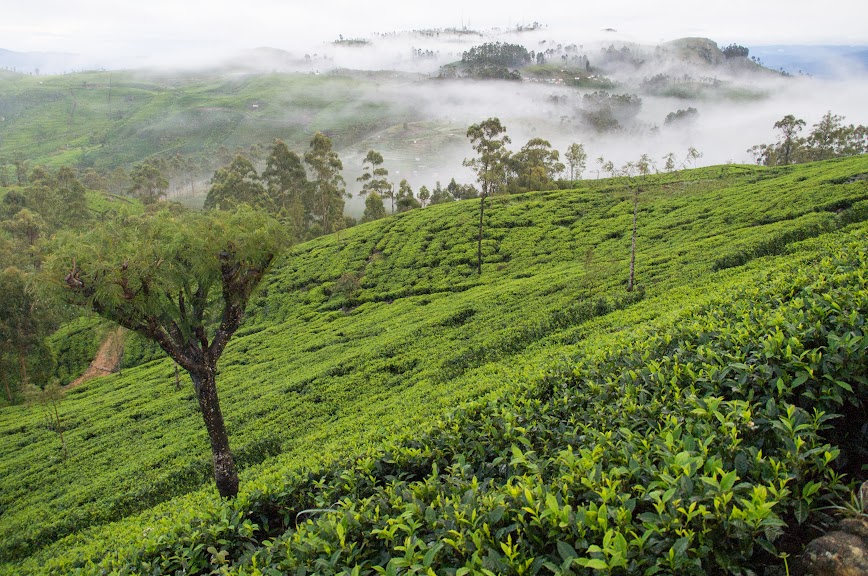 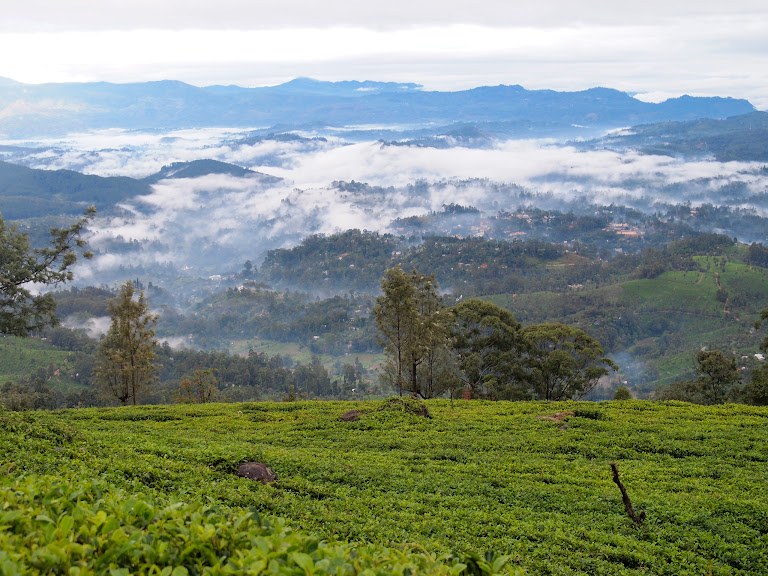 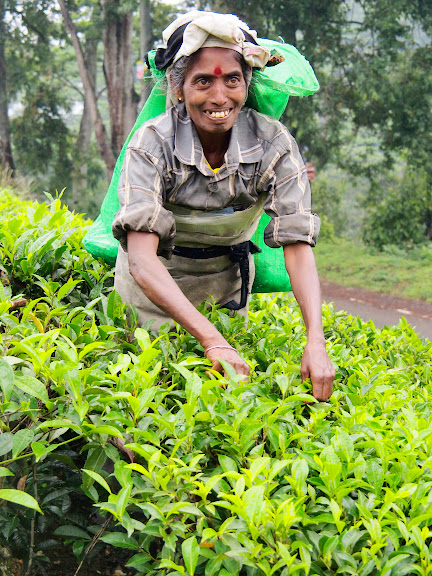 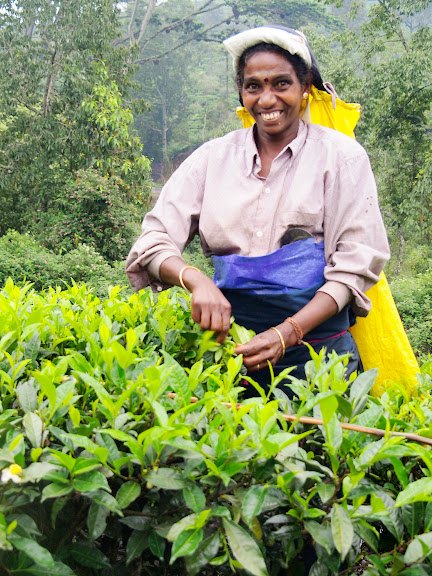 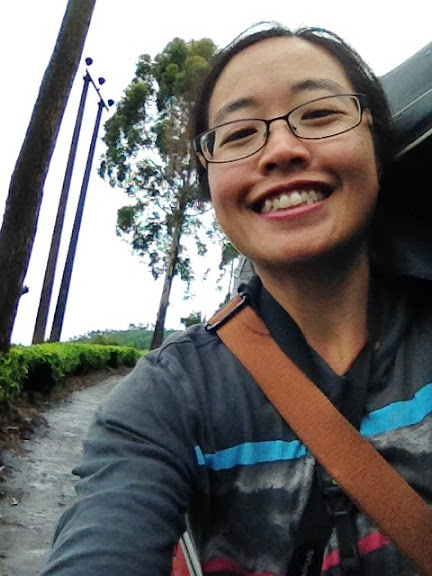 Definitely worth waking up at 5 in the morning. And back to the guesthouse just in time for breakfast.

Tuk tuk price from Haputale: 800 rupees round trip.
Entrance fee: 50 rupees per soul starting from 7 am.

Tip #1: On the way back, ask the tuk tuk driver to go through Bandarawela for more beautiful views.
Tip #2: Sunday is the day off for the tea pickers, keep that in mind if you’d like a chance to meet them on your way back from the viewpoint.