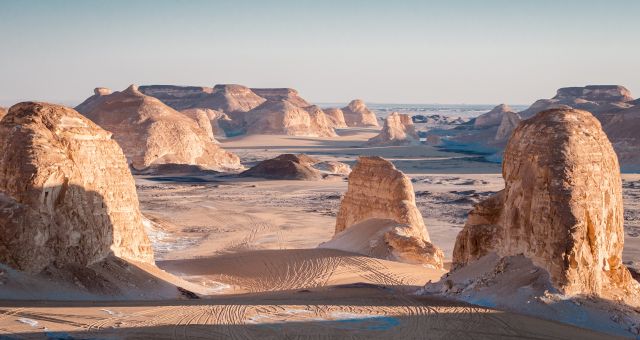 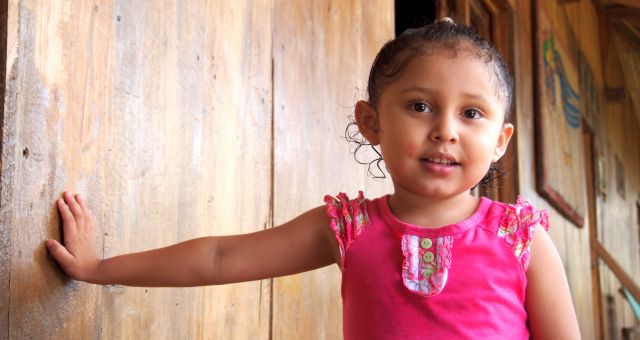 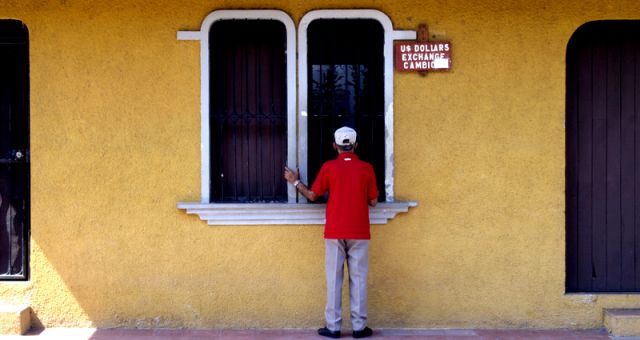 Life update: we moved to Colorado! After calling C