Despite the heat, I kind of liked Leon. Everything was a little run down and a little dirty. Tattered not out of neglect but out of use. I spent the day hunkered down in a coffeeshop slurping iced coffee (Pan y Pan), hiding from the sun, and only ventured out in late afternoons.

León has more colonial churches per capita than any other place in Nicaragua. They all looked like they needed a good dose of power washing. But in a way, it added characters. 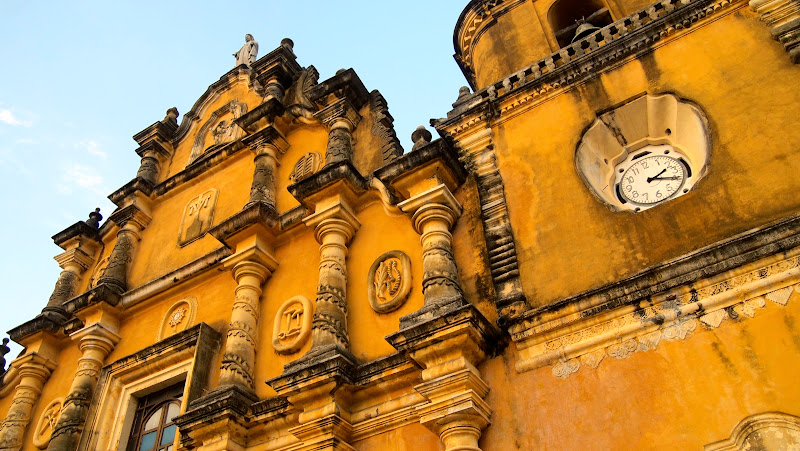 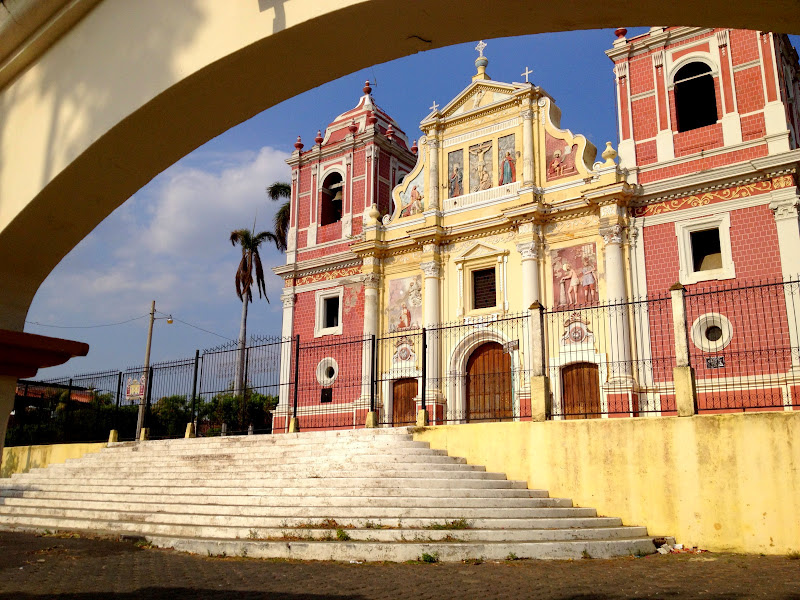 Leon’s central park was my favorite part about Leon (see leading picture). It is one of the nicest I’d seen in Nicaragua, maybe even in Latin America. It’s large and leafy and surrounded by beautiful colonial buildings. It gets filled in the afternoons with families and college students – hanging out on the benches and snacking on quesillos and raspados (shaved ice drenched in syrup, so sweet the sugar rush lasts all day).There’s a bar/cafe right by the square. I’d sit there with a cold beer in the shadow of the cathedral and welcome the evening. 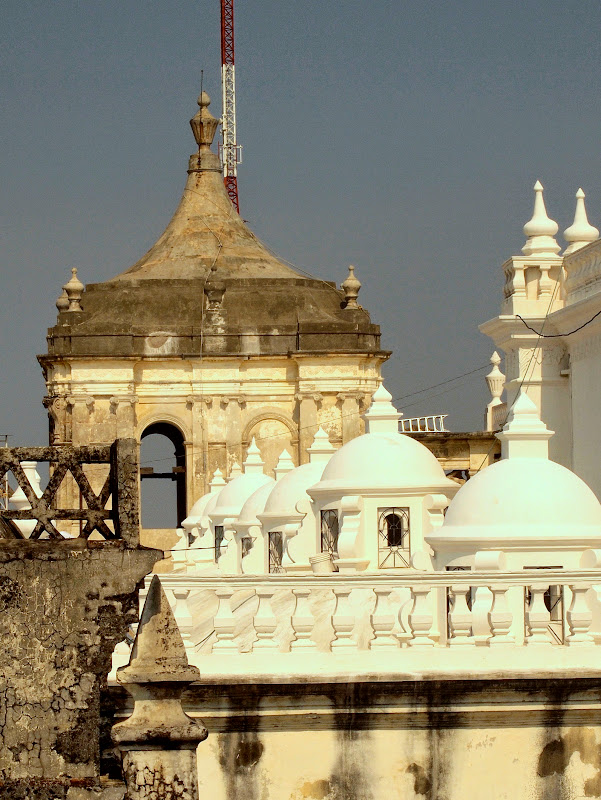 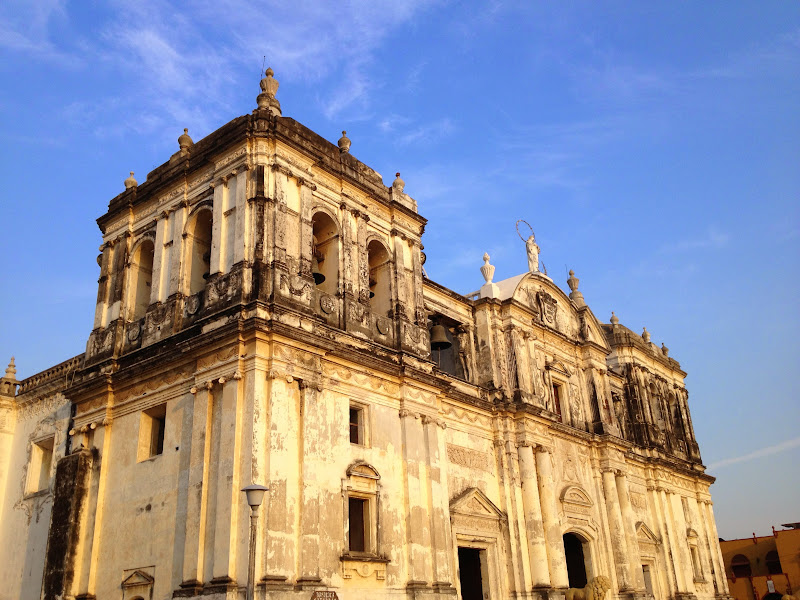 I didn’t expect to like Leon. I heard it was hot and it was dirty. I heard right. It was hot, and compared to Granada, Nicaragua’s other famous colonial city, Leon does have that grimy, beat up, look.

But I felt like I stood out less in Leon. It’s a university town who minds its own business and it didn’t appear to try too hard to appeal to tourists. I like it that way.

MORE: Tips on Nicaragua, including a list of things to do in Leon

What’s the one town you’ve been to that defied your expectation? 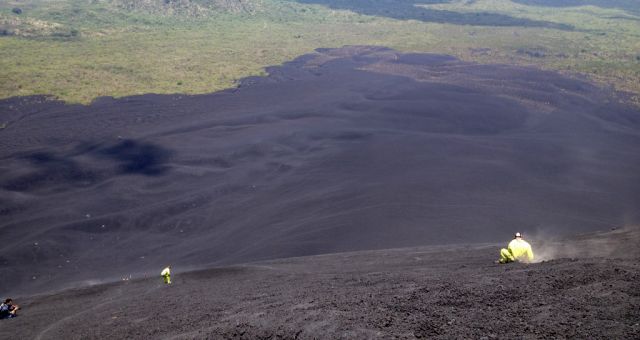