There are two main groups of people who come to visit Hatun Machay:
1. Climbers
2. Druggies

They come here for the same reason: to be among the weirdly-shaped rocks of Hatun Machay. 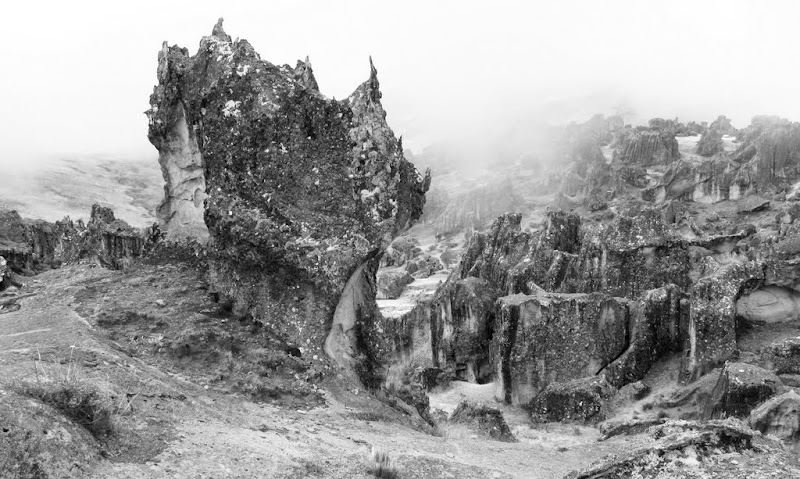 Here in Hatun Machay, hundres of rock formations jut out seemingly out of nowhere – as if Dr. Seuss got together with Tim Burton, get drunk on chuchuhuasi*, and scribble a blueprint of what would be Hatun Machay on a napkin.

*A potent and nasty-tasting liquor made from chuchuhuasi tree bark doused in rum (or aguardiente). Supposedly good for all sorts of ailment. Also for getting a group of 20 climbers completely pissed within 10 minutes. The rumor has it, if you listen carefully, the rocks will talk to you. They’ll tell you stories and provide a window into their lives. This rumor, I have a suspicion, was possibly started by someone after consuming a quantity of San Pedro.

What is San Pedro?

In short: it’s a cactus. If you boil certain part of it then drink it – you’ll go on a trip. 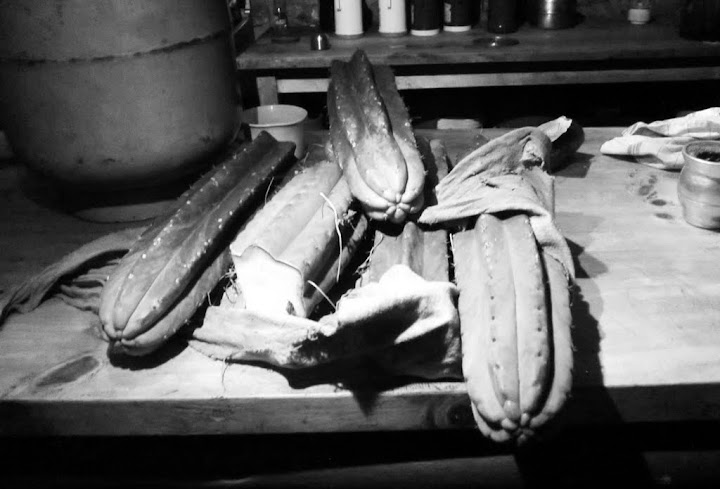 One night, Andre brought with him some fresh San Pedro cactus and we helped prepare the concoction. It turned out to be quite an tedious process all that spine-cutting, slicing, and chopping. Not to mention the 8 hour boiling time. 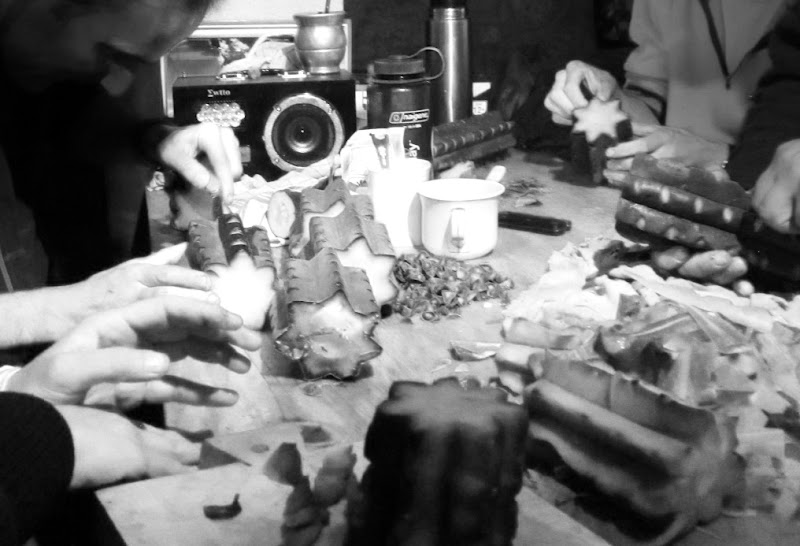 I guess I should mention here that San Pedro is legal in Peru. You can even buy it in any market: raw, dried, or powdered form.

Some people were due to go on a big ‘trip’ the next day and the conversation revolved around all of these ‘life lessons’ one supposedly can learn from going on a San Pedro powered journey.

“Good, ancient energy abound. It’s very concentrated among these rocks. It’s a special place.” – said Andre, the owner of the climbing lodge we were in. “It’s the best place to do San Pedro”, he added.

It all sounded a little ‘new age-y’ to me. But never having been on any hallucinogenic induced trip before (only wanderlust induced, unfortunately), I held my tongue and just listened.

People have come back from the trip talking about petting rocks that have fur and whispering voices coming from the rocks themselves. Words such as ‘spiritual journey’, ’emotional healing’ were thrown around, but mostly everyone agreed it’s a journey that’s hard to describe and one has to undertake himself to understand.

It sounds all fascinating. I’d be lying if we weren’t just a tad curious – but not curious to join the more adventurous ‘travellers’ the next day. Especially – especially – after seeing the swamp-thing look alike ‘gloop’ that one has to drink.

Plus the fact that our ‘shaman’, Andre, who was supposed to come backed out. He seemed to be already on his way to another chuchuwasi-induced stupor. And it was raining outside.

And did I mention the thing smelled awful? 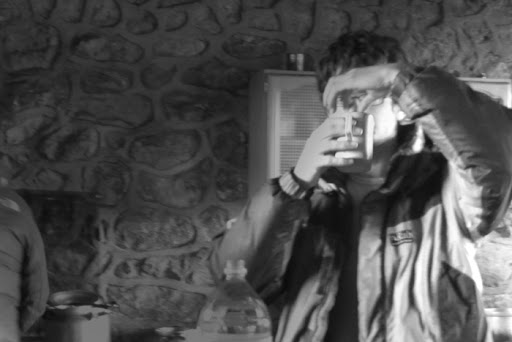 The next afternoon we wished these different breed of travelers a safe a trip as they walked into the middle of the rock forest. There they to remain for the night, to sleep among the rocks, to learn whatever life lessons there were to learn, and to pet some furry rocks.

We went climbing instead.

What is your opinion about these ‘healing plants’ such as San Pedro and Ayahuasca that has become a sort of tourist destination of its own?

How to get to Hatun Machay: transport can be arranged from Andean Kingdom – a travel agency in downtown Huaraz. It leaves daily in the morning at 8 am.
Cost: 30 soles per person for a dorm bed. 20 soles per person for camping. 5 soles for day use. Half of the fee goes the community the land belongs to.
Food matter: Hatun Machay is in the middle of nowhere. Bring all the food you’ll eat.
San Pedro: 50 soles if you buy it from Andre. You can bring your own.
Facebook Twitter Pinterest