Ujung Genteng is located on the south shore of Java Island and is SO worth every single, bumpy hour of its 7 hr drive south from Jakarta. We came there in September. And it must have been during its low season because we found it hard to believe that a beach so beautiful, so pristine, could be so devoid of people. We were the only people on the beach in the picture below. The beach at Ujung Genteng -- Jack and Jill Collection My parents rented a 2-bedroom beach house in the main ‘tourist’ section of the beach. The ‘tourist’ section consisted of a short stretch of bungalows across the street from a beach. Once more we were struck at how quiet everything is.

Where are the families with half-naked kids running around? Where are the hawkers trying to sell us bracelets and horse-rides along the beach?

It almost made us wonder if we had come during an epidemic that we hadn’t heard before. It was that surreal.

The Most Gorgeous Beach We’ve Ever Seen

Soon after we arrived at our rented beach house, a couple of local kids strolled by pushing their motorcycles. They asked if we’d be interested in getting a ride to the beach.

‘No, no’, they assured us. It’s a different beach. A much much better beach.

Intrigued, we told them to come back in an hour to give us time to settle in.

Exactly on hour afterward they came and we jumped onto the back seat of their motorcycles. After a ride through some pretty bumpy and muddy paths by motorcyles ($1-$2), we came down to this deserted beach.

It was simply one of the most beautiful beaches we’ve been to. As far as the eyes can see there were gentle rolling hills covered with smooth white sand. And apart from our rides, we didn’t see anybody else. We spent the whole day exploring the beach and the tide pools, collecting hermit crabs (don’t worry, we released them back afterward), and we stayed to watch the sunset.

It was the best day, ever. But little did we know that it would only get better.

Note: I believe the beach is called “Cipanarikan” Beach. We’ve heard variations of the name, but that seems to be the consensus. If you ever find yourself in this area, just ask the locals to take you to where the river meets the ocean.

From July to March, green turtles come to lay their eggs in the sandy shore of a beach in Ujung Genteng. That night, we arranged a motorbike ride ($4-$5) to take us down to this beach to watch for turtles. It was so cold and windy we regretted not to bring warmer clothes. The stars were out in full force too and it made us wish that we had brought a blanket so we could lie on our backs and star gaze while waiting for the turtles to arrive.

Eventually, they came. Where there was only a stretch of sand, there were now these dark round shapes on the wet sand. They were moving so slowly up the shore that if you hadn’t seen the empty beach before, you’d be forgiven to think they were rocks.

To watch these turtles coming out from the sea to dig a hole in the sand and deposit between 100-200 eggs at once was both exhilarating and sadly touching. It looks like a lot of work! And to think that only a very small percentage of these eggs will make it into adulthood. 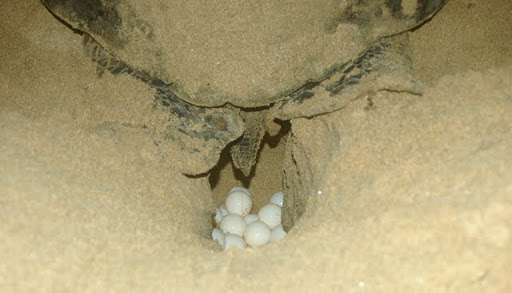 Apparently turtle eggs are considered delicacies in some communities and they can fetch a hefty price. So what the conservation does is collect these eggs after the turtles leave and artificially hatch them inside a guarded building.

If you get there in late afternoon, before the turtles start coming to the shore, they might take you inside to see these uber cute, wiggly, hatchlings. You could also help releasing them into the wild. Unfortunately, they didn’t have any that were old enough to be released back to the wild when we were.

In general, I like the idea of ecotourism. But I couldn’t help feeling a little guilty getting so close to these beautiful animals while they’re laboring away laying their eggs. Are we disturbing them? Stressing them out? It’s impossible to tell.

The next day, we stopped by the nearby fish market in the morning. My parents are the kind of people that are oblivious to the fact that sleeping in is what people usually do on vacations. We got there SO early we saw fishermen hauling in their catch off their boats.

My parents bought some fresh-off-the-boat fish from the market. There are restaurants (sometimes no more than a patio of a house with a grill) nearby who will clean and cook your fish for you for a small fee.

And I’ll tell you.. Nothing, NOTHING, tastes better than a grilled freshly caught fish, eaten with nothing more than a pinch of salt and steaming white rice. I find it hard to pick the highlights of our visit there. Is it the beautiful beach that we had for ourselves? The nighttime adventure of turtle watching? Or the grilled fish, so fresh off the boat it’s delicious with just a touch of salt?

Definitely not the 7 hour drive to get there. But we’d do it again in a heartbeat.

Note: we took this trip with Jill’s parents back in 2007. Hopefully things haven’t changed much since then and Ujung Genteng is still a quiet fishing village who happens to be located nearby to quite possibly the most pristine stretch of beach in the whole island. 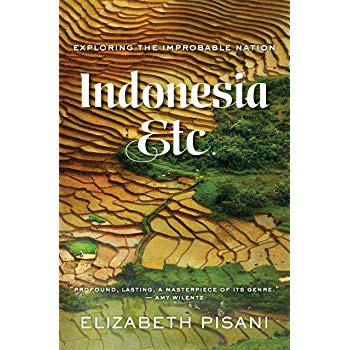 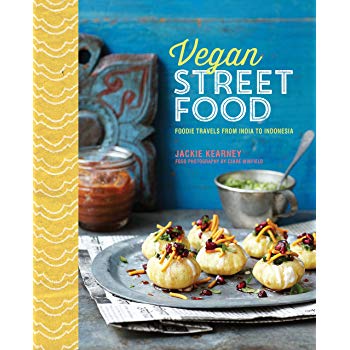 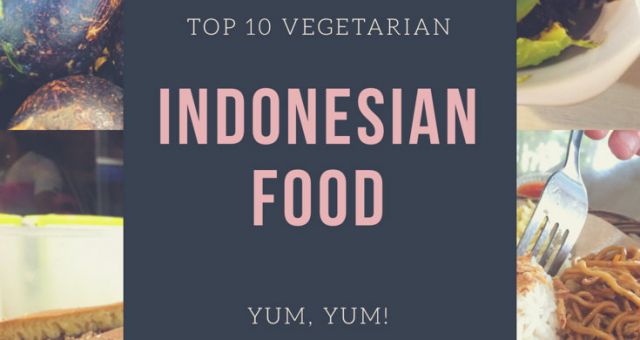 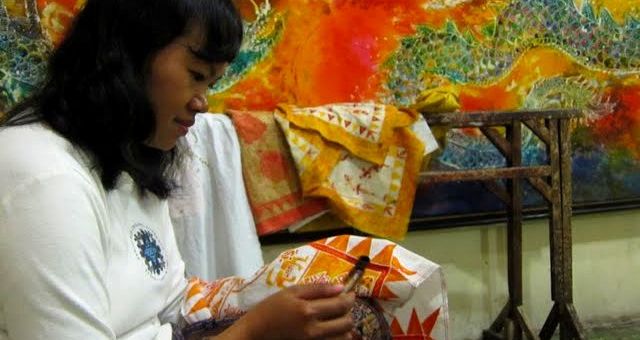