I have a strong suspicion that Ethiopia wants to get rid of me.

Let’s start from the very beginning.

I arrived in Addis on a bright, sunny morning. My luggage, unfortunately, didn’t. In retrospect it turned out not to be a big deal since the airline recovered it and even delivered it to me the next day. But that very first day in this country, all alone in a city that didn’t feel too friendly, away from Jack for the first time in our 8 months of travel, I felt mighty sorry for myself. Add to the fact that my hotel room was dreary and smelled strongly of new paint.

Things got a lot better the next day. I moved to a better place (with wifi in the room, rarer than an honest taxi driver in Addis!), and I got my luggage.

But soon after it became apparent to me that Ethiopia and I just do not get along.

So far I’ve counted 5 attempts – and those are only the ones I caught. Sometimes I feel that I walk around with a sign on my back that says, ‘Please mug me.’ It would’ve been very frustrating except for the fact that these guys were so, so, so, pathetically bad at this that it’s actually kind of funny. Two occasions are quite notable:

I got lost in Makele so I hailed a Bajaj to take me back. I noticed a guy already inside. Not thinking too much of it as sharing a Bajaj seems to be common, I got in.

As we got closer to my destination, my companion – who until that time never uttered a word – pointed outside, “Look, Boston café! Your destination! Over there!” Naturally I leaned forward and that was when I noticed a slight pressure on my back. I looked at my companion, but he kept gesticulating for me to look out the window. Because I can be a little slow at times, I did what he wanted me to do. Again, I felt a pressure on my back. Then it clicked!

I whirled around and noticed that my Bajaj companion had his arm behind me. I looked down and saw that the front pocket of my backpack was wide open.

When I realised what was going on my first reaction was disbelief, then rage. “How dare he?!! – How… RUDE!!”

Adrenaline surging through me, I grabbed my water bottle and started beating him, yelling all sorts of obscenities. I wish it had been a Nalgene bottle and not the flimsy plastic water bottle. It would’ve hurt more. The door of the Bajaj was on my side so he was stuck there with me until he jumped across me, opened the door, and bolted outside with me still screaming after him.

Afterwards I realised that he had also slashed my bag when trying to get to the main pocket. However, in his haste to access the main pocket he had completely missed the $300 worth of Birr on the front pocket. This just proved to me that he needed a new line of work. 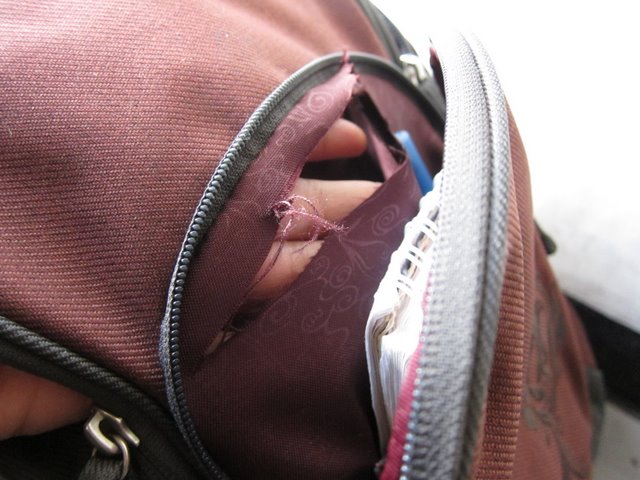 Location: a minibus from the airport in Addis Ababa

A friend and I just arrived at the airport and we hailed the first minibus we could find. They seated me up front, next to a nice lady who tried to help me with my main pack. She kept fussing with it, trying to convince me to move the bag between us. Maybe that was what set off my suspicion. 2 minutes into the ride, I felt a little poke on my side close to where my wallet is.

Paranoid, I reached for my wallet and guess what I found?

Her hand! Nicely hidden behind a slung sweater.


I didn’t start beating anybody this time because I wasn’t convinced she was trying to mug me. But still, I had my hand wrapped tightly around my wallet after that.

But any doubt that it was a coincidence was erased when 30 seconds afterward they abruptly turned the minibus around and pulled over to the side. They unceremoniously handed back our money, shooed us off the minibus, and took off leaving us on the sidewalk with all of our belongings – thankfully intact – far from where we’re supposed to be.

My friend and I looked at each other, “Wtf? Did they just let us get on to rob us?!” It seems like it.

There are many other examples. From little kids who swarmed me and felt up my pants pocket. To the guy who walked past me multiple times in the crowd, each time he walked past he swiped my pant pocket zipper open bit by bit. I always had to have my guards up all the time. It was exhausting.

I must’ve picked these guys up during my trip to the Danakil because soon after, I was covered in red bites all over my body.

This is really, really annoying.

As soon as I got back to Addis, I spread out all of my clothes and backpack in the bathroom, doused them in bug spray, and closed the door for hours hoping that these hitchhikers would just die, die, die!!

Afterwards, I had them washed and dried out in the sun for two days. Hopefully that’s enough. I really do not want to have to get a new wardrobe.

But these bites are nothing compared that Ethiopia’s coup de grace in telling me that I was not wanted here.

I got bitten by a street dog! 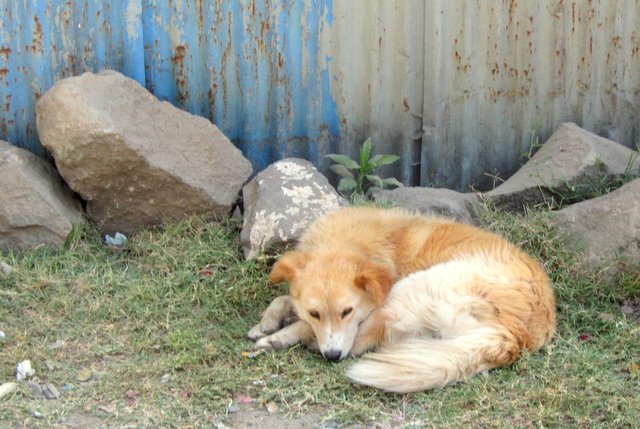 Rabies is kind of a big thing here in Ethiopia.

As soon as I saw blood on the wound, I thought to myself, “You’ve GOT to be kidding me!!” – I spent the next day running around chasing after rabies vaccines. That was not fun at all.

The thing about rabies vaccines is that you need 5 shots over the course of 28 days. I had to kiss my trip to Omo Valley goodbye because I needed my 3rd shot during that time period. I was really bummed.

I was looking at my other options of what to do next:
Option 1: Continue with original plan to Djibouti and Somaliland.
These are not quite your stress-free destinations to begin with. Having an extra layer of stress of having possibly contracted rabies, I decided that I wouldn’t enjoy these countries under this circumstance. Besides, to have time to do this, I’d need to stay in Addis for at least another 10 days to complete the first 3 shots before I have time between shots to travel.

Option 2: Stay and travel within Ethiopia for the next 28 days.
The thought of staying in a country that seems to try its darnedest to get rid of me isn’t appealing either. Knowing my luck so far I’d probably get bitten as I attempt to feed a hyena in Harar or contract malaria in the south.

Option 3: Finish the vaccine in another country where I know they’re available.
Preferably somewhere cheap, comfortable, and easy to get around.

After half a day deliberation, I decided that I like Option #3 best.
So as soon as my parents confirmed that yes, they have the same brand of rabies vaccine in Jakarta, I booked my ticket to Indonesia.

I feel relieved.
I miss Asian food.
I miss cheap things.
I miss Sari, my family’s masseuse who comes and gives an hour of heavenly pummeling for a mere $5.
I miss my family.
I miss NOT standing out so much in the crowd and greeted with “Konichiwa, arigato! “ or “China, how are you, China?” all the freaking time.

I’ll arrive in Jakarta on Christmas Day at 11 at night, so technically, I’ll be home for Christmas. And this puts a smile on my face.

In terms of Ethiopia, I’m bummed that I didn’t get to see as much of it as I had hoped. But on the bright side, the parts of Ethiopia that I’d seen were BEYOND amazing, especially Danakil Depression.

Furthermore, I’m looking forward to the time when someone asks me, “So, which is the most exciting country you’ve visited on your trip?” I already know what the answer would be.

Say what you will, but there has not been a dull moment here in Ethiopia. 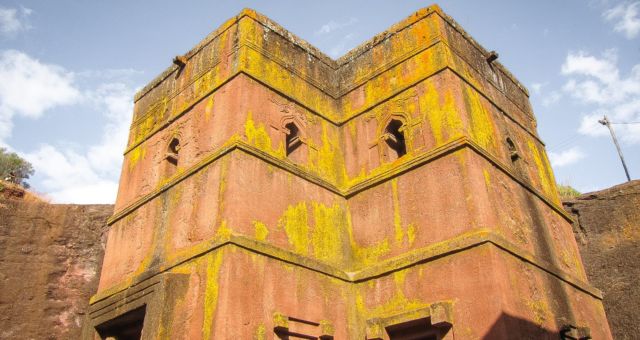 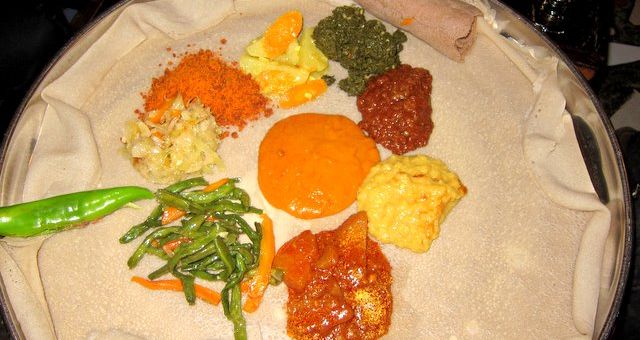