The last time I attempted to write an end-of-year recap, it was May by the time I finished it and I scrapped the whole post. My goal this time is to write this whole post over my morning coffee (general goal of 2017: write faster – so expect even more grammatical errors but also more in-the-moment stuff).

2016 was, in one word, a whirlwind. We moved to Europe, worked in Europe, traveled a shitload in Europe, and in the end decided to leave Europe. We traveled some more to Asia and just recently re-settled back in San Francisco 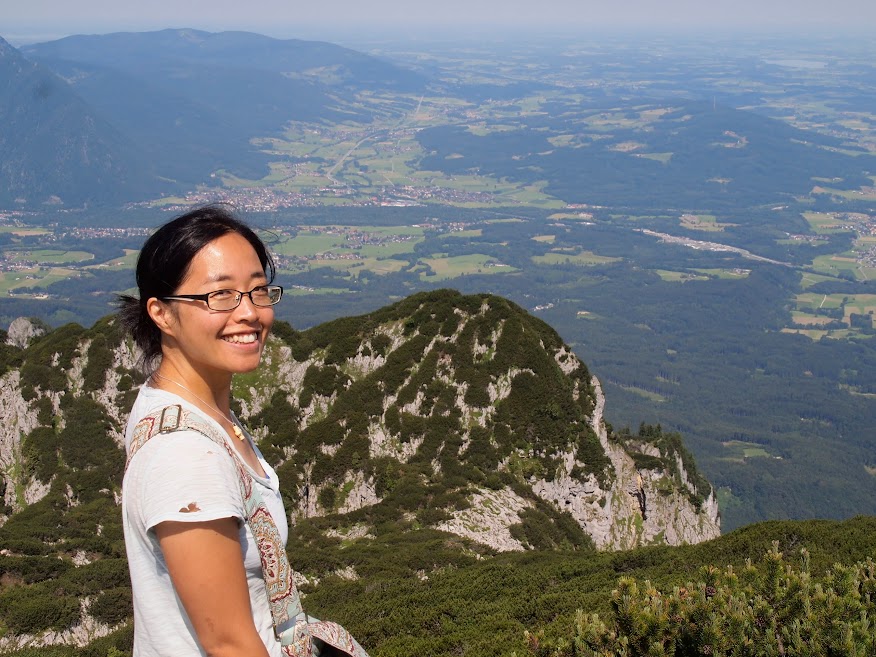 Straddling Austria/Germany border. Austria in front of me, Germany behind me. 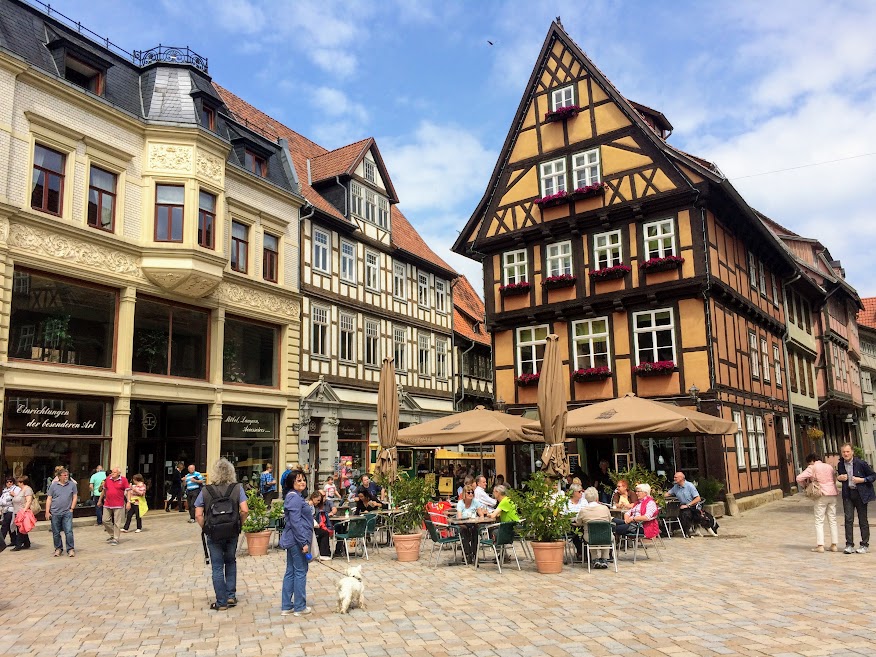 Berlin, Germany: We moved here in January. It was cold and grey and remained so for months after. I learned how strongly my mood was affected by sunshine and I was worried for my sanity.

Slovakia: I went on a short trip from Berlin (it would be a crime to say ‘No’ to a 10 euros flight, thanks Ryanair) to Bratislava and headed straight to the Tatras Mountains. I stayed in the cutest hostel in the Tatras. Met the only other backpacker there who happened to hail from – of all places – San Francisco. Crawled on my hands and knees (literally) up an icy trail to an alpine lake and left wanting to see more of the Tatras. Gorgeous area!

Hamburg, Germany: I visited an old school friend of mine with her husband and adorable son. Hamburg was showing its best when we were there: blue sky and beautiful weather. Highlight: checking out the largest model railway in the world at Miniature Wunderland (No really, this place was awesome! The name doesn’t do it justice.)

Vienna, Austria: We visited our friends that we met in Wyoming. Hung out with their extended family and experienced the closest thing to having a European family. They took us climbing, river kayaking, and hiking. We ended up seeing more of Austria’s countryside than Vienna itself. I’m totally ok with that because, Whoa – Austria is amazing!

Pisa, Italy: We went on a climbing trip near Pisa, Italy and met up with fellow climbers from all over Europe. That was fun. Tower was still leaning. Check.

Prague, Czech: It was as beautiful as everyone said it would be. Turned off by the overpriced restaurants, we ended up getting pizza, sitting, and drinking on the sidewalk with our visiting relatives. For some reason, this scene stood out more in my memory than the gorgeous bridges and buildings. It’s funny the things that you remember.

Munich, Germany: What a fun city. A few bier halle and many kaesespaetzle later we all decided that we really, really liked Munich.

Liechtenstein: We took a short detour through Liechtenstein. It was a rainy afternoon and we didn’t see much but fog and bank storefronts. So many banks, not enough affordable coffee.

Poznań and Krakow (Poland): I feel that Poland is totally underrated. I fell in love with its colorful cities and its ambitious young people – ready to leave their heartbreaking histories behind. I would love to spend a lot more time here.

Bansko, Bulgaria: We made a homebase here after we left Berlin. Why Bansko? It’s cheap and it’s close to the mountains. I was craving to be close to nature after so much city exploration. I got what I wanted. I went hiking a bunch in Bulgaria mountains. I also drank a lot of Bulgarian wine (wine lovers? check out Bulgarian wines, they make very interesting wines there). 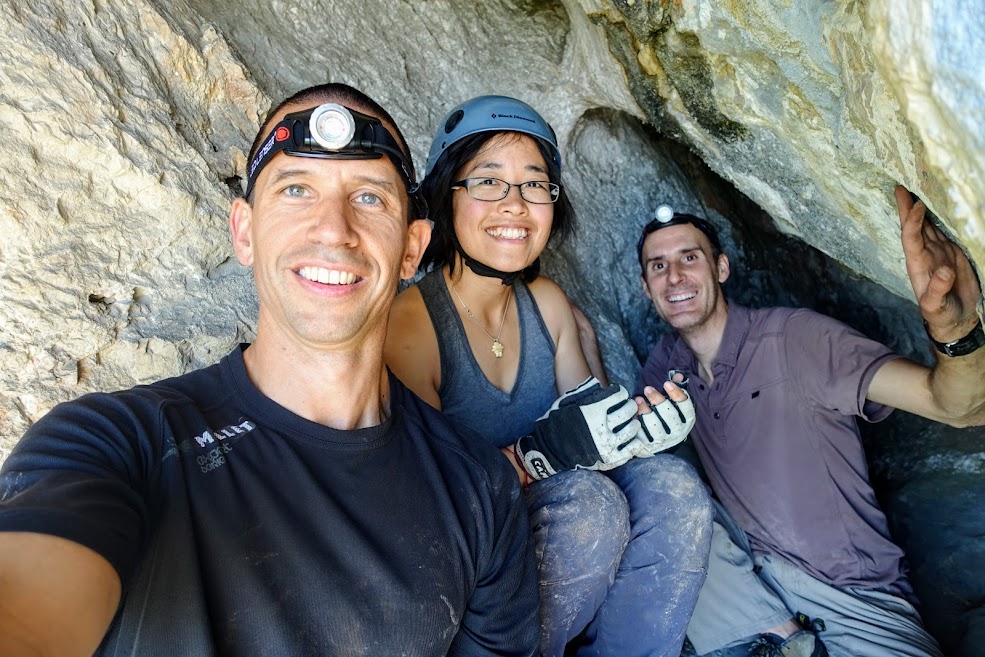 On a via ferrata in Austria 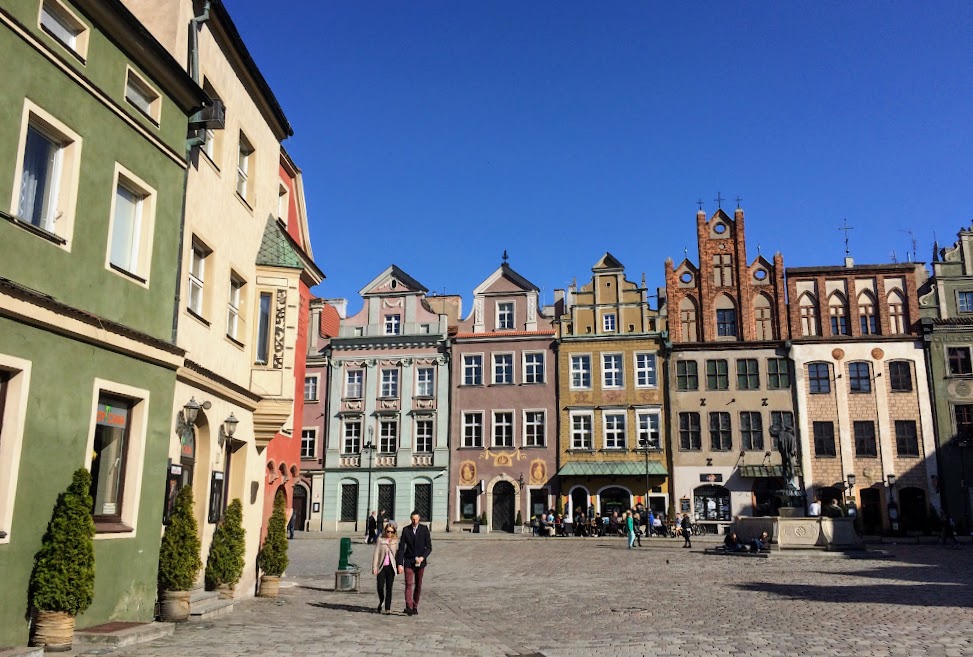 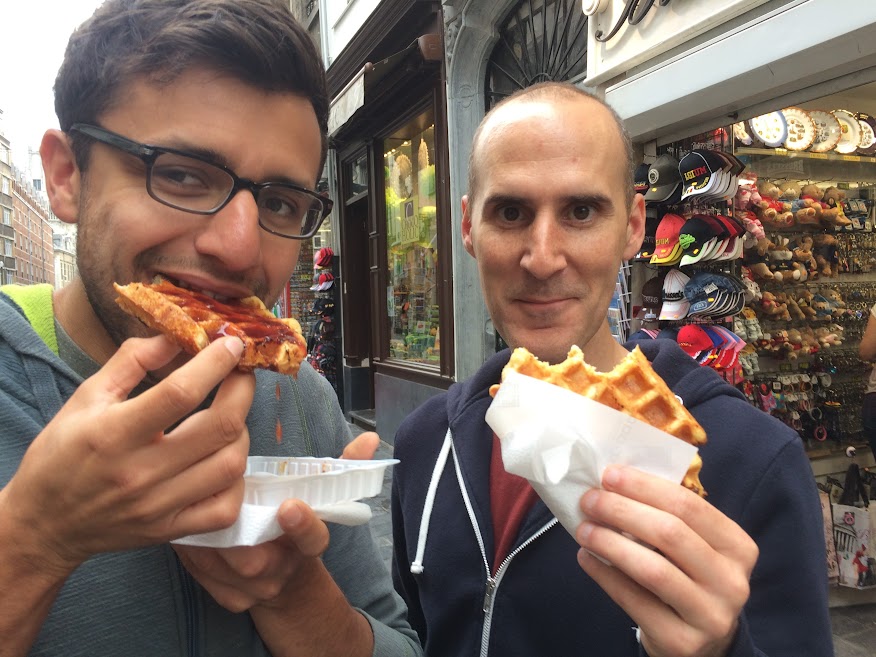 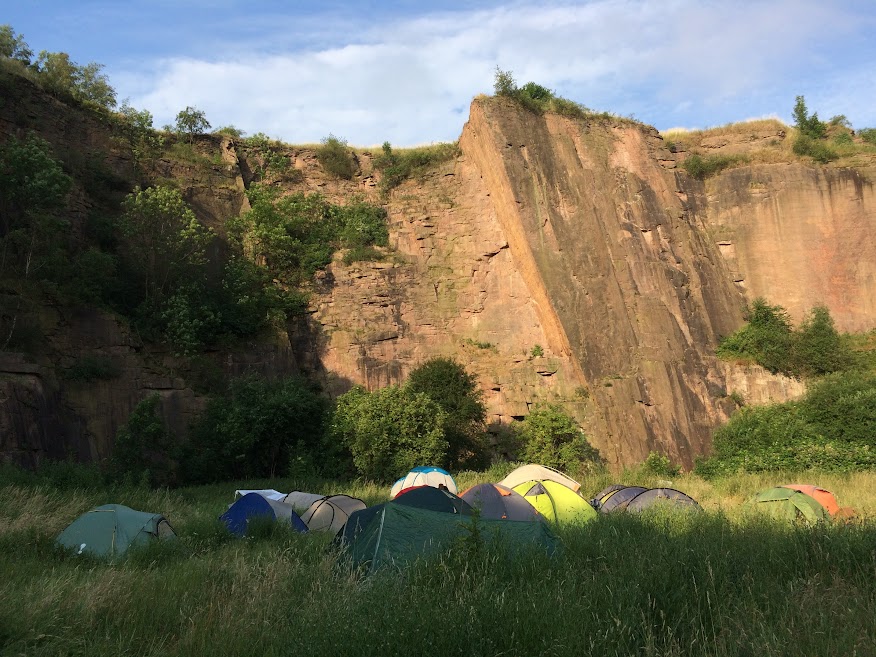 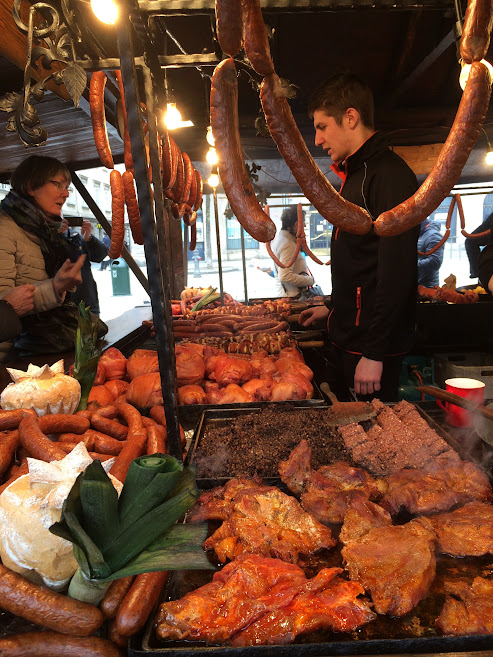 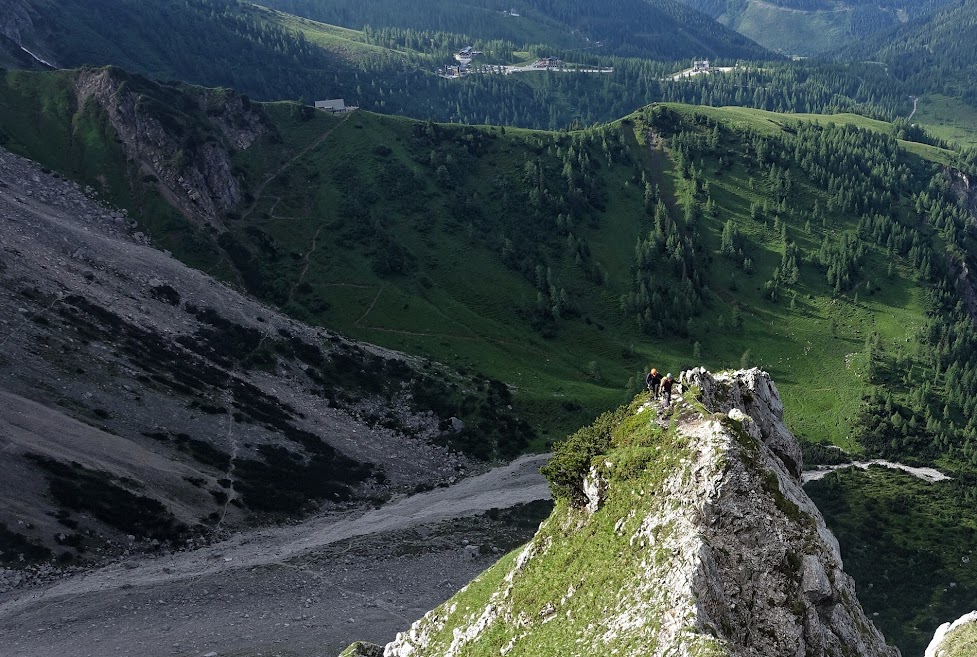 That Austrian mountain though… 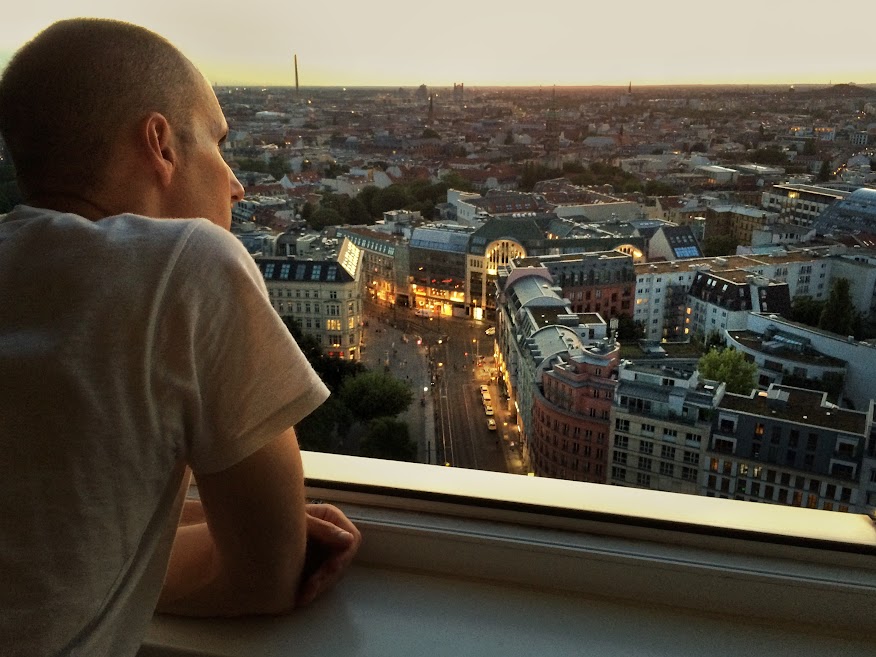 Berlin, I do miss you… View of Berlin from our apartment in Mitte.

Stockholm, Sweden Scored a Norwegian Air deal we couldn’t refuse so off to Sweden we went. Stockholm was a city we both felt like we could go back again and again. It’s by the water! It’s gorgeous! It has an ABBA museum!

Macedonia: We went to Skopje for a few days and had fun exploring its over-the-top city center and Matka Canyon. No we didn’t go to Lake Ohrid. Might’ve been a mistake (according to pretty much everyone we talked to). But whatever. I’ve made peace with the fact that it’s impossible to see everything I want to see in this world.

Prizren, Kosovo: What a pleasant surprise! We love Prizren. We love Kosovo. I’ve said this before and I’ll say it again, the Balkans region is so highly underrated. It’s still relatively under the rader right now so you should come visit before it’s too late.

Jakarta, Indonesia: A visit back home always reminds me how much I love being pampered and dotted on. Now that Jakarta has Uber and Gojek, it’s easier to get around. Before, I always had to rely to being driven around.

Sumba, Indonesia: remote, wild, and totally unexplored (see pics on Instagram). This island in eastern Indonesia has some of the wildest coastlines and beaches. I’m curious of how its fate will turn out to be in the near future. Indonesia has so much to offer in terms of beauty but still lacks the willingness to preserve it.

Bali, Indonesia: And what a better way to recover from some ‘rough’ traveling in Sumba than an R&R in Bali. My cousin, who is an artist, happened to be having an art exhibition at one of the swankiest hotels in Seminyak. Beachfront swanky hotel and proper cocktails? Yes, please.

Taipei, Taiwan: a lot of eating and more eating. 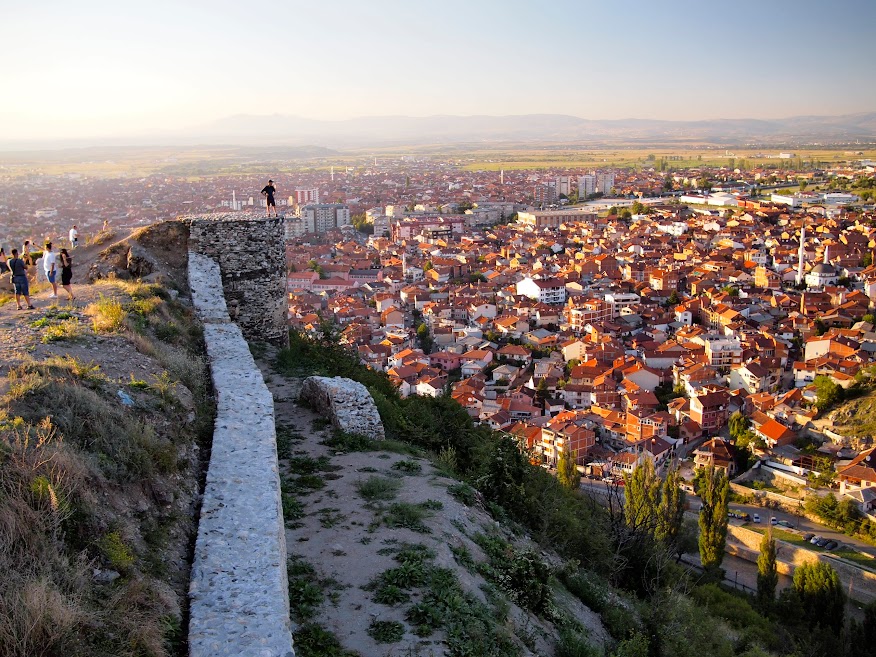 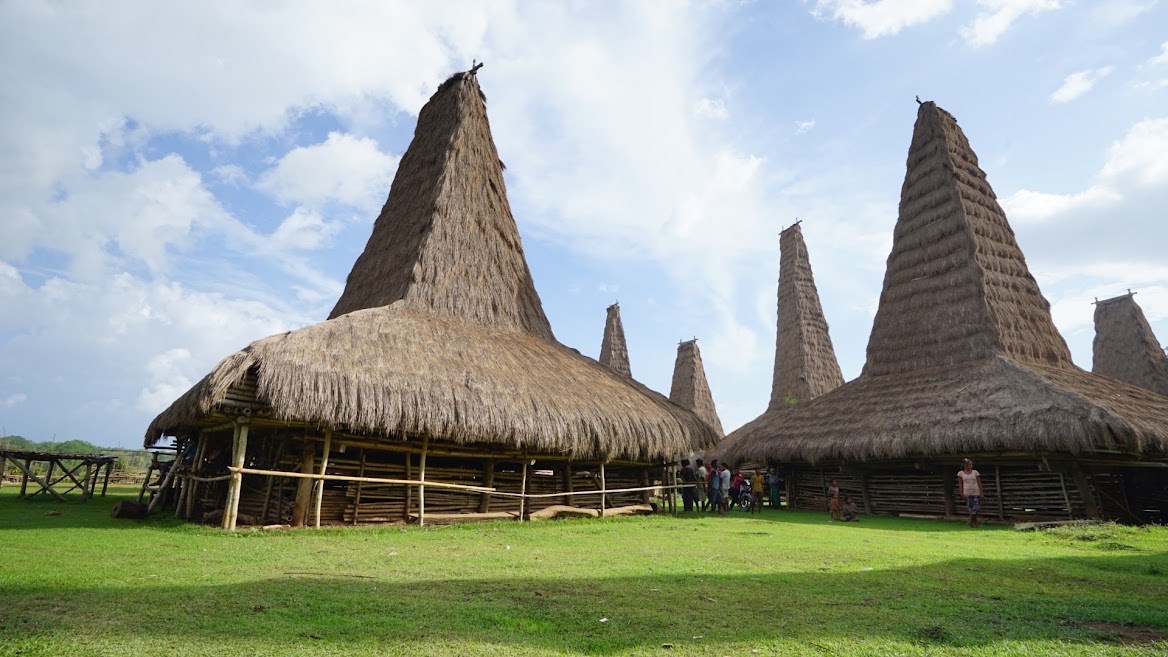 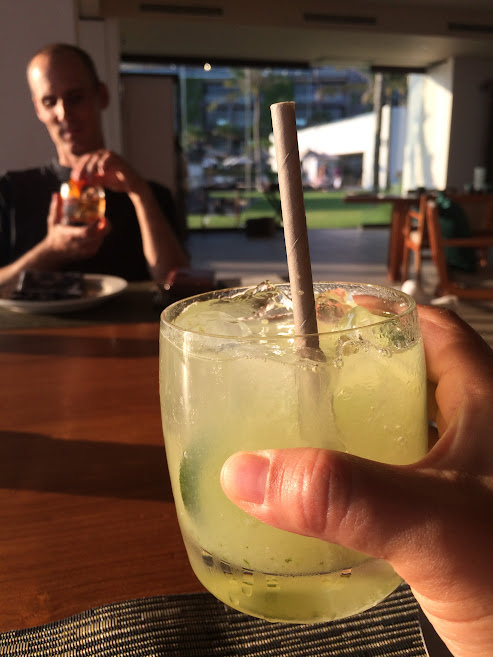 So in short, 2016 was hectic, chaotic, busy, and nothing short of amazing. We made new friends, reconnected with old friends, and had tons of new experience and adventures.

Travel: Lots of travels is on the horizon for sure. Winter 2017 I’m going to Japan (first new country in 2017!), and Florida (first solo trip in 2017!). In Spring, I’m planning yet another roadtrip around the US. Tibet is also a possibility. Then back to Europe in the summer!

Personal: I’m taking a few classes to try new stuff. The first one is an aerial class with Circus School. This should be very interesting and possibly end in a humiliation or disaster. As long as it’s not both, I’ll be ok. We’ll see how that goes. I’m itching to learn a new language. I’m also thinking of a new career. Alligator wrangler or waterslide tester came to mind. Any suggestions? Must pay a shitload of money for very little work.

Other stuff: There were many horrible things that happened around the world in 2016 and I feel that I spent most of last year with my head buried in the sand while the world crashed and burned. We have a huge bay window by my work station at our new place. This being California, I’m getting plenty of sun even in winter and loving it. Metaphorically speaking, it might be time to get my head out of the sand. And maybe try to fix the world? 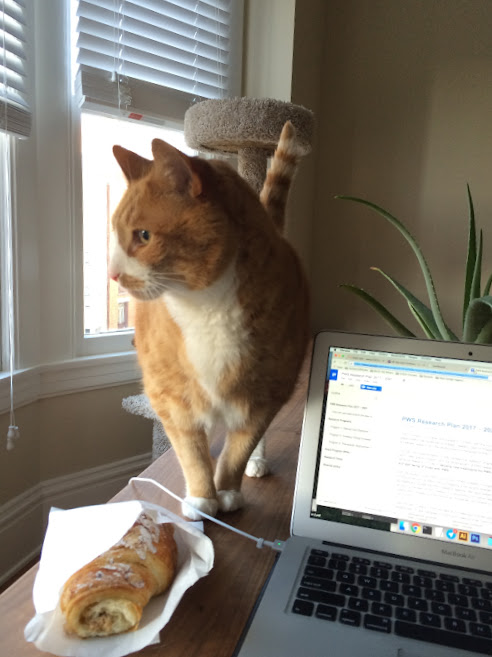 Reunited with our cat at our new gig in San Francisco 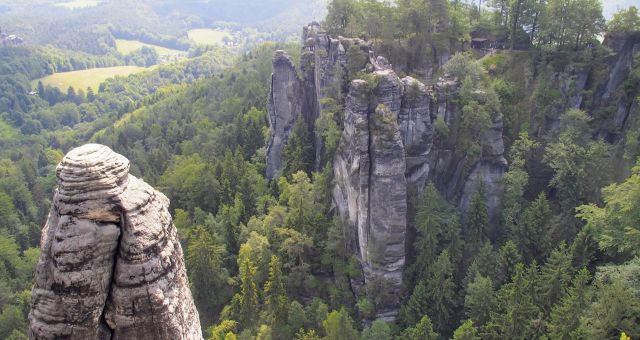 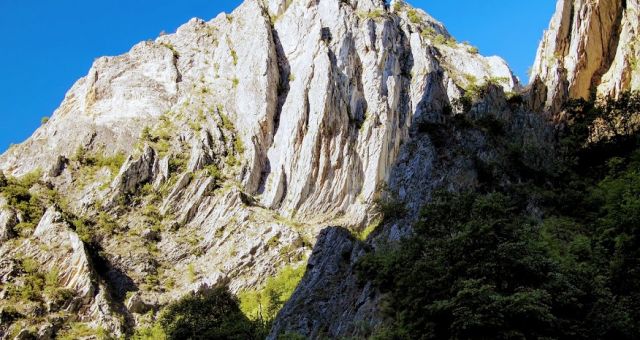 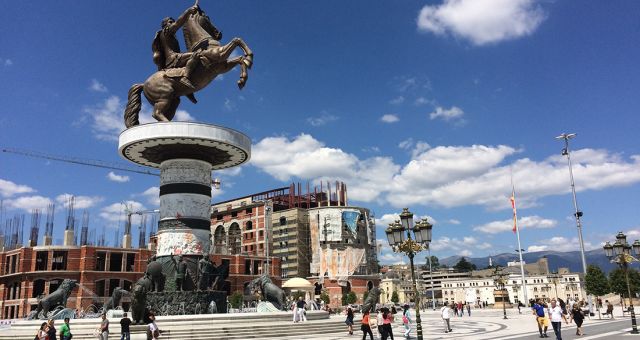 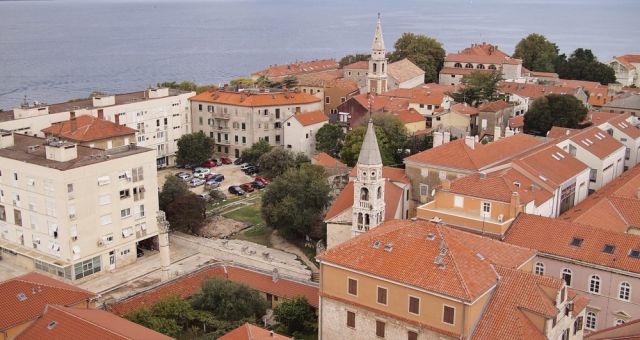 Zadar, Experience Croatia Without the Crowd