What to Do in Bilbao: Stuff Your Face with Pintxos

The way to my heart is through my stomach. I didn’t know how true this statement applies to me, never considering myself a food enthusiast in anyway, until I got to Bilbao.

Bilbao was a point on the map between where I was (Brittany, France) and where I was going (Los Picos de Europa). It was a mere overnight stop over. A comma in my Spain-France journey sentence. I absolutely didn’t expect to fall head over heels with this bustling city in Northern Europe. And all because of its food.

If I had known that Basque country is known for its culinary feat, then maybe I wouldn’t have moaned inappropriately upon my first bite of the unexpectedly delicious tortilla de papas.

After that first bite, I didn’t even care that I was practically stranded on the street: I just got out of an an overnight bus, it was 6 am and raining, and my hostel wasn’t open yet. Who cares when I have the best tortilla de papas ever in front of me? More, please!

And that was how my love affair with Bilbao food scene started. Over eggs and potatoes. 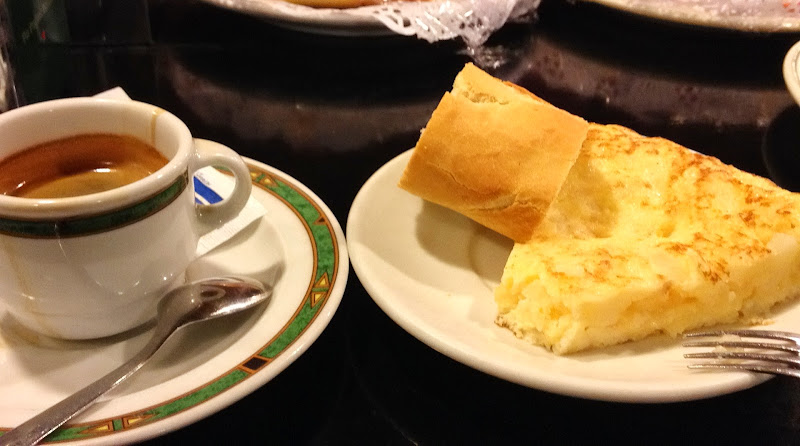 The best meal a person could ask for at 6 am in the morning.

A bite of pintxo

I’m particularly in love with Bilbao’s pintxos culture (prounounced ‘pintcho’). This is how the locals refer to what the rest of Spain call tapas. The name comes from the Spanish word for ‘skewer’, because most of these bite-sized morsels are created by piling ingredients on top of each other (usually with a slice of bread at the bottom), and then secured with a toothpick.

But as you can see from the pictures, it’s not always done that way.

Don’t let the small size fool you. The flavor of each bite can be very rich and intense. Maybe it’s a good thing that they come in bite-size. 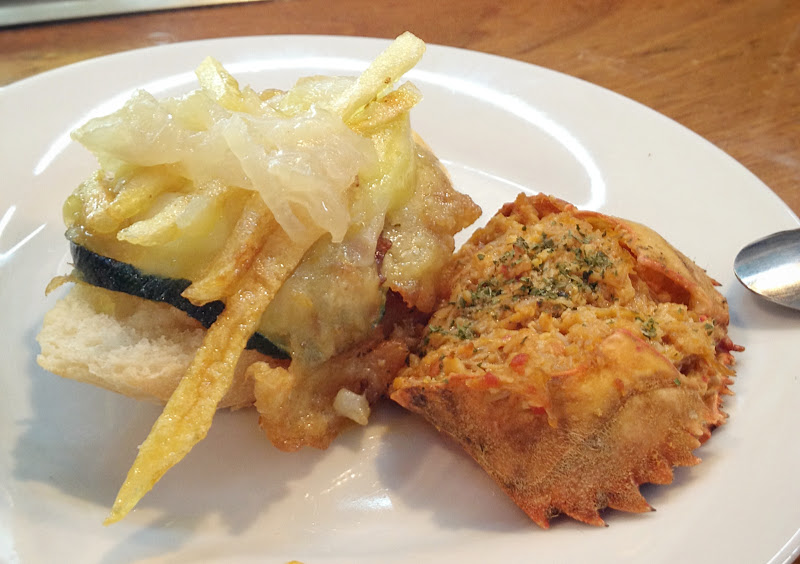 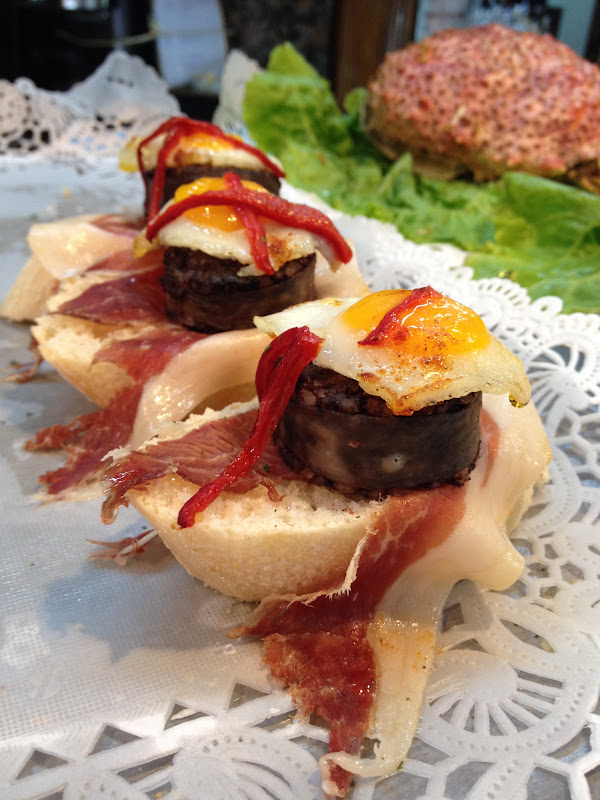 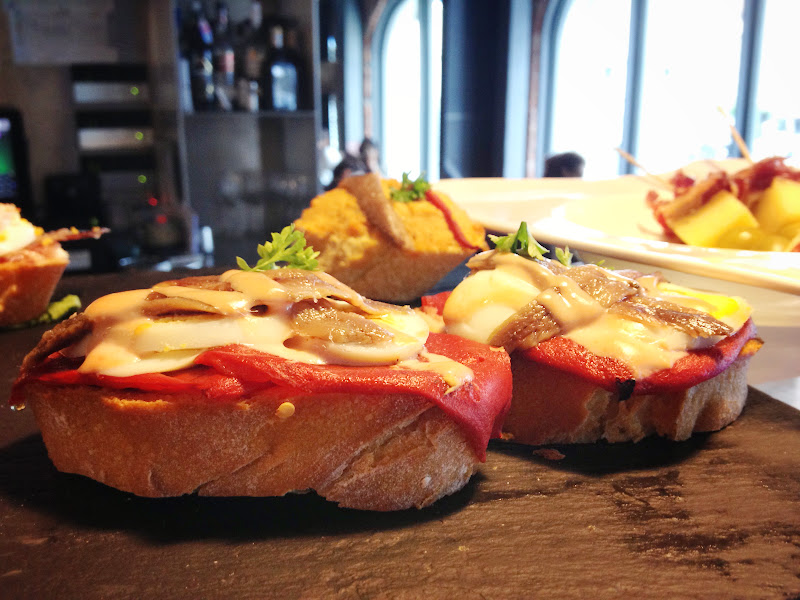 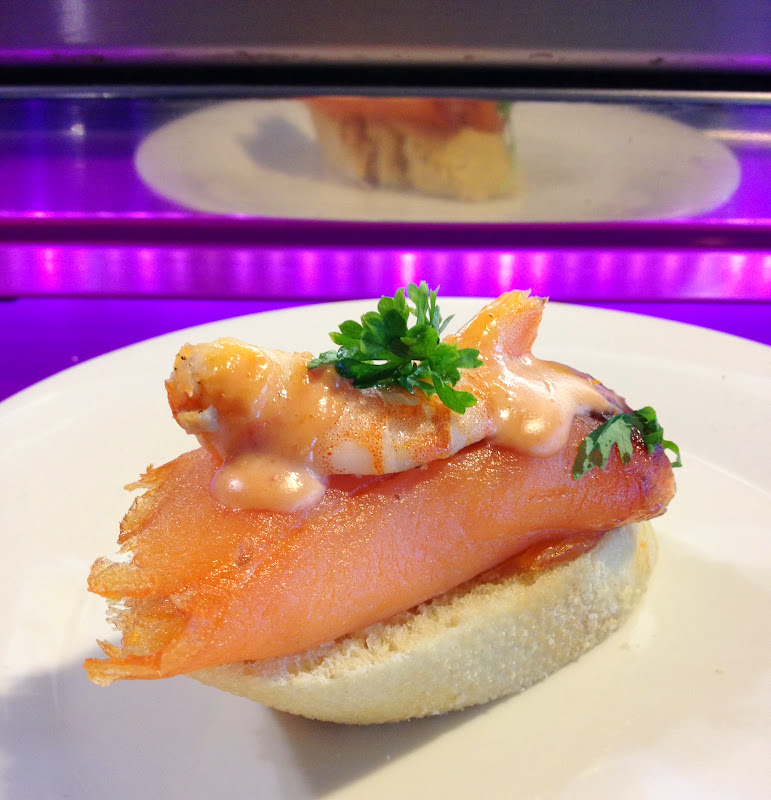 And even more pintxos

The pintxos are pre-made and displayed on the bar countertop. Each bar serves different types of pinchos as well as the more standard ones like tortilla de papas. You just point at whatever strikes your fancy. And at €1.50 – €2.50 a piece on average, you can afford to point at quite a lot of pintxos. 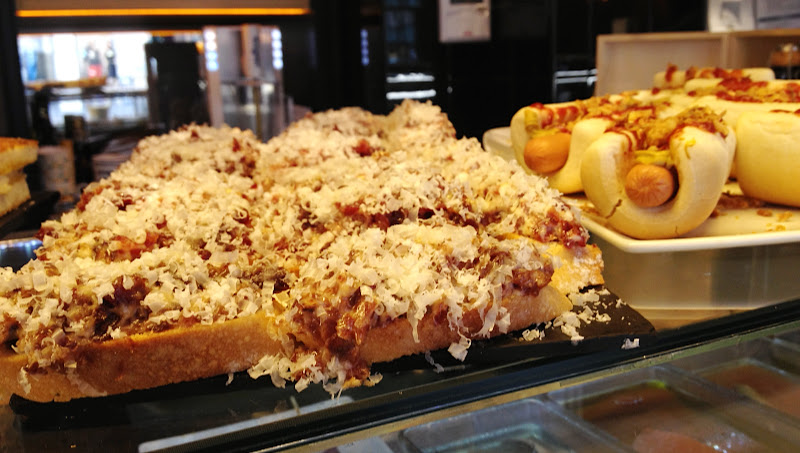 Point and eat pintxos on the countertop.

Go on a Pintxo cralw

A Bilbao’s institution is to go on txikiteo – or Pintxo crawl. It’s where you go from one pintxo bar to another drinking small glasses of wine (or beer) and eating little bites of heaven with your friends.

MORE: What is El Txikiteo (from Christine in Spain)

Armed with my Kindle, I decided to go on my own txikiteo. I was hesitant at first because it seemed like such a lonely thing to go on a solo bar crawl. But honestly, after the first glass of wine, I didn’t even care. The tip is to find just the right bar.

With so many of these bars – from fancy to dive-y – lining the main streets of Bilbao, I strolled up and down until I found just the right kind of bar that called out to me: not too crowded, not too empty, not too fancy – with a seat at the bar and a large selection of pintxos to choose from.

(Do you know that 3 glasses of wine improves your Spanish like a gazillion times? Fact.)

I have to say that as far as food was concerned, it was all downhill after Bilbao. I was disappointed that nowhere else during my trip did I find a large selection of tortilla de papas nor ones as moist and rich as the ones I had in Bilbao. 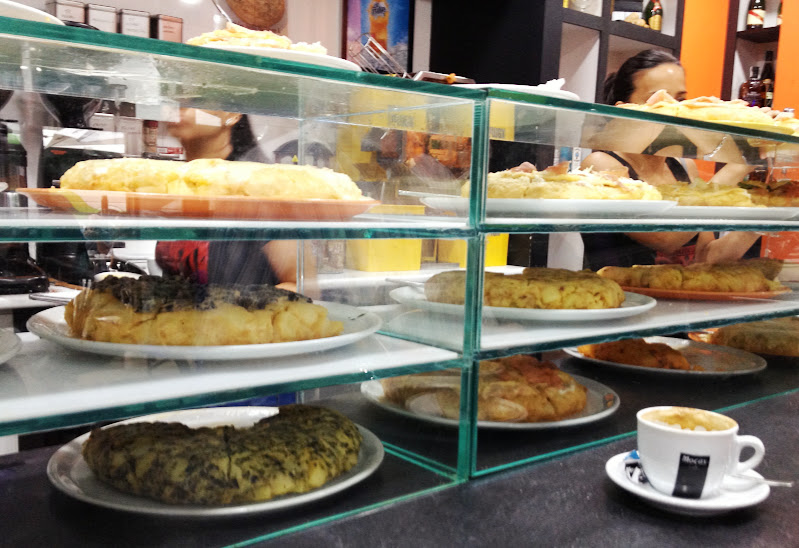 Who knew that tortillas de papas can come in so many forms?

If I had known, I’d have stuffed my face a lot more. Why did I waste time visiting the Guggenheim? I should’ve eaten more.

Needless to say, my stomach loved, loved, LOVED Bilbao. My waistline, not so much. But that’s ok, I reasoned since I was heading to do some hiking in Los Picos, I was simply building some muscle mass for it. 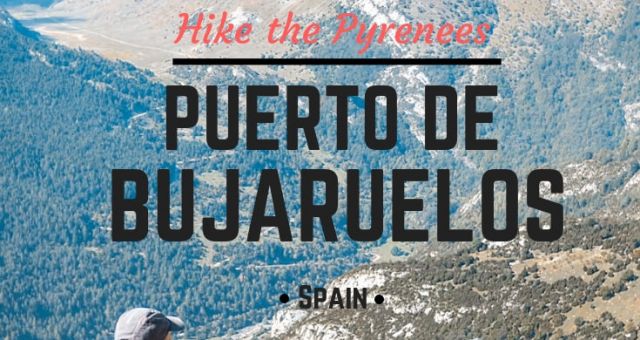 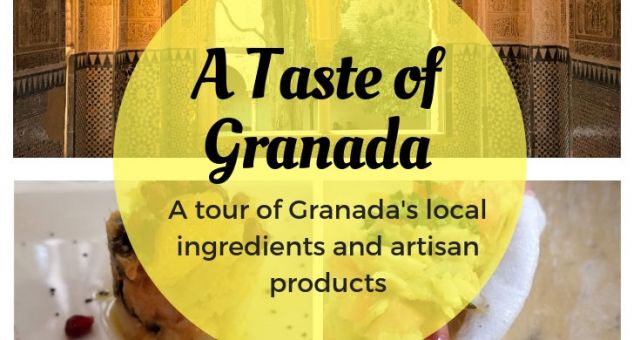