First thing I noticed about Thailand (besides the humidity) was how easy travel became.

Take note that I just arrived from Africa, and by comparison, Thailand (and to lesser degree, its neighbors) felt much more, oh, about a gazillion times much more accommodating to travelers.

Which is why whenever someone asks us, “Where should I go as a first time traveler?” I say – “Thailand” or “South East Asia” then gush about why I ended up falling in love with the region.

It’s Easy to Get Around in South East Asia

In the spirit of making broad generalization – I’d like to say that South East Asia is an easy place to get around. The roads are decent, the border crossings are well documented, and the public transportation options are relatively comfortable and clean.

Although to be honest, after my brother was stuck in a piss-smelling, cramped train compartment in Vietnam for 12 hours – it’s not perfect. But for the most part, they’re…endurable.

But the big reason why it’s easy to get around in SE Asia is because there’s an established infrastructure to ferry backpackers around (see below).

This was another thing that came as a pleasant surprise for me. Not the fact that it’s popular with backpackers (I knew that) – but how much I enjoyed what it actually means. Traveling in a region popular with other backpackers mean everything things are as streamlined and as efficient as it can be. Because thousands of others have walked on the trodden path.

Trying to figure out how to get from Phnom Penh to Vietnam? You’re not the only one who want to do it.

The Thailand, Cambodia, Vietnam, Laos (and to a certain degree, Myanmar) circuit is a well trodden path with few variations. Wherever which way you’re planning to go, most likely others have done it in the past and many others are planning to do so at the same time as you are.

Even better, guesthouses in South East Asia can provide you with this information. While in South America and Africa I had to rely more on guidebooks or online. Here, all I had to do was come down to the common area and look at the community board. Oh, the mind boggling options (land, river, ocean? In a bus, a minivan, a private taxi? – you get the gist). All easily arranged through the guesthouse.

South East Asia is cheap, traveling there feels like a vacation

Because your dollar stretches further, the little things that make traveling become so much more than sight seeing – like ducking in for a quick Thai massage, or renting a scooter to drive around an island, or renting a private beach cabin – is affordable.

I had never felt so… rich. I remember thinking to myself, “This is the kind of lifestyle I’ve always wanted to have – but can never afford back in the states.”

Having said that, SE Asia is not as cheap as a lot of people think. This was a sentiment I heard quite a bit from other travelers. I actually found that my daily cost there was about twice as much as South America.

Yet another broad generalization. Which I usually hate to make (or hear). But in my limited personal experience, this is true. Especially in Thailand and Myanmar where the locals would get out of their way to help the lost and confused tourists.

Smiles, like humidity and strange looking fruit, was something that come in abundance in South East Asia. Even those who want to rip you off do so with a smile. 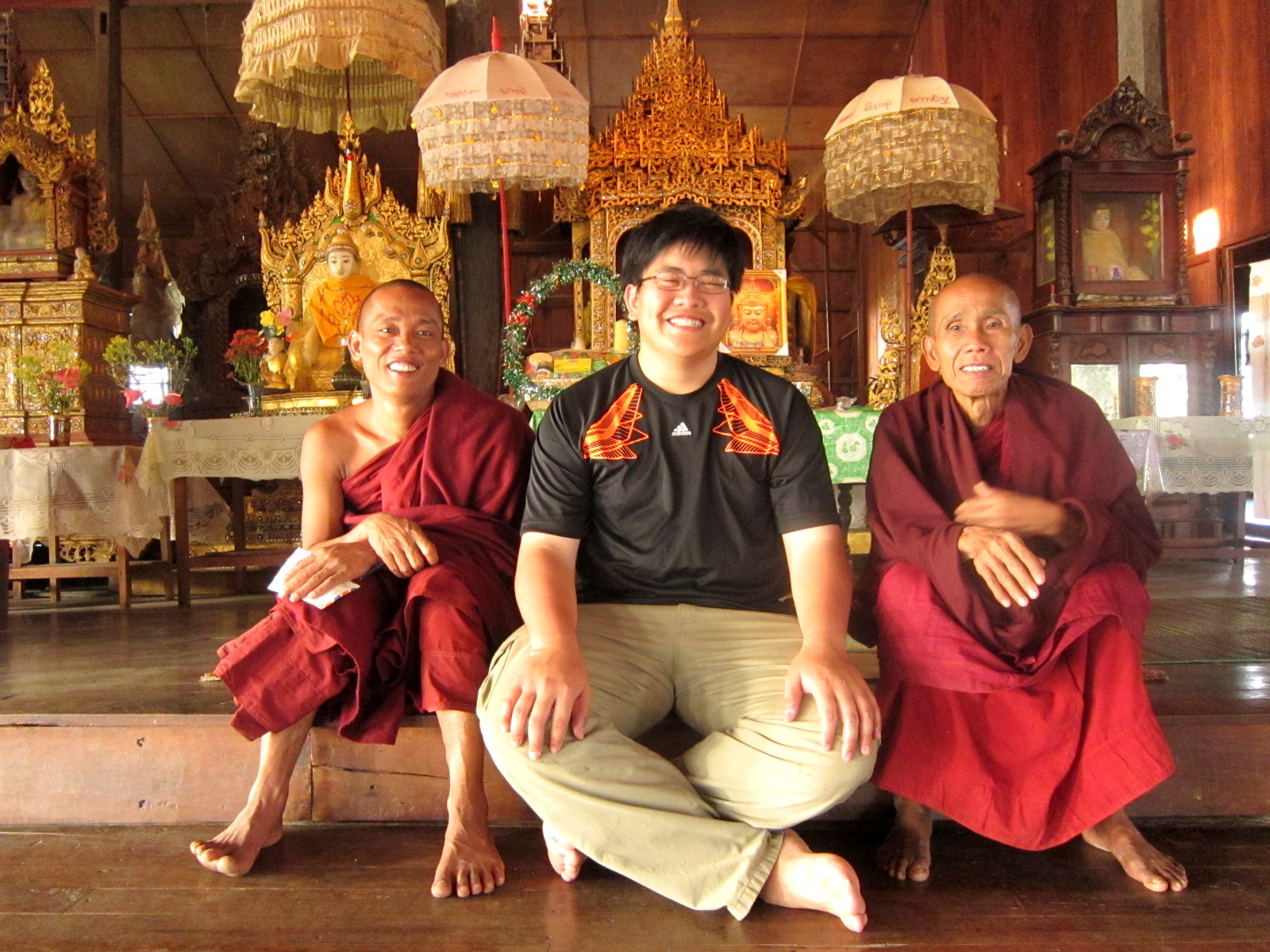 If you like Asian food (or good food, in general), you’ll find that South East Asia is the place to be.

I can go on and on about the variety of food and how easy it is to find food. For me, like many others, having not only good food, but easily accessible good food regardless of what time it is, is almost important as having good wifi. Almost. 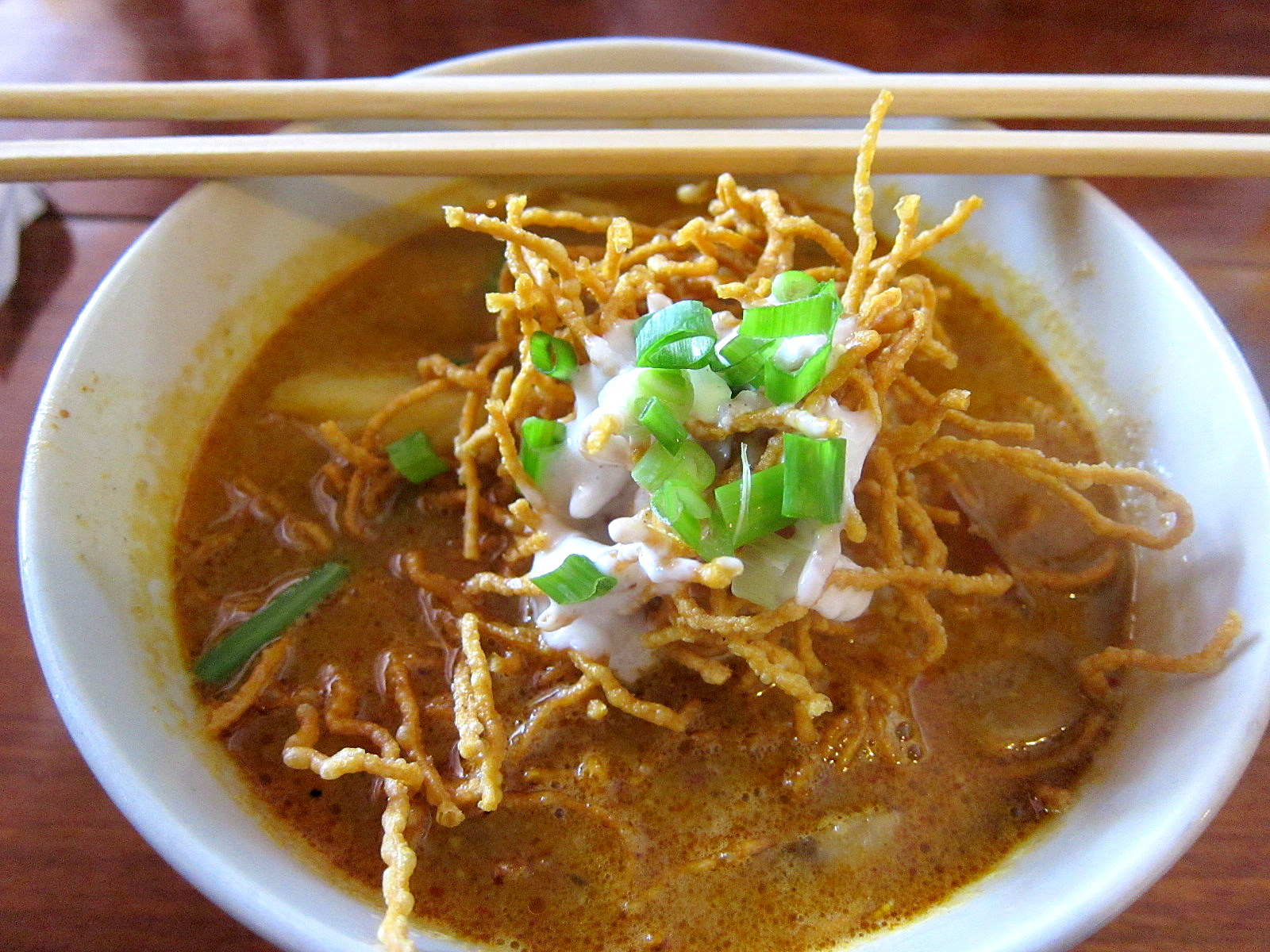 When we were traveling South America, food was aplenty, but most of the times it was just ok. It wasn’t bad – but it wasn’t like, “Omg, that trucha frita was to die for!” because fried trout is just… fried trout (in Peru, the food did get better).

In Morocco, I knew there’s more than just tajine, but how come all restaurants only serve tajine? I don’t get it.

Meanwhile, I’d go back to Thailand in a heartbeat just for the food and I know my brother would love to go back to Vietnam for some awesome pho.

(Here Jack would like to add that Tokyo is still his favorite foodie place – and I’d like to add, “Japan doesn’t count. It’s not even in South East Asia.)

Yes Asia can be hot and humid. But Asia is also the land of 50 cent draught beer. Brilliant!! Yes, some of them taste like water buffalo’s piss – but here’s my beer recommendation (not all available as draught): Beer Lao (Laos and Thailand), Angkor (Cambodia), Larue (Vietnam), Batavia Lager or Anker (Indonesia).

You won’t have an internet withdrawal syndrome. I think it’s partly because it’s so popular with the younger crowd, the South East Asia gringo trail is well served with wifi. It’s widely available in coffeeshops and honestly, finding a guesthouse that does not have wifi might as well be the more challenging task.

For first time backpackers, this will definitely ease the anxiety of being away in a foreign land. Plus, how else can you brag about your travels other than uploading all of your pictures on Facebook?

With the exception of Vietnam, we found that we could get by with only knowing English. Which is great, because even though I always strive to learn the basic words in local language, the tonal language and the crazy characters are daunting.

Because South East Asia is so popular with backpackers, and because there’s a big disparity between our purchasing power and that of the locals – the region is also rife with scams. Some of them are pretty creative ones, like the fake embassy on Thailand – Cambodia border, to the “the temple is closed, come with me on a shopping spree” in Bangkok.

Fortunately, most scams are harmless. And regardless of how you feel about bribes, know that in most situations, a little bribe can go a long way in smoothing them out.

There will be some unexpected things that don’t go as planned.
But in a way, that story would be much more interesting than “We went to see this tourist site and everything went very well according to plan.” If you and I ever meet in person, ask me about Ethiopia. Or Vietnam. Boy, do I have stories to tell you. 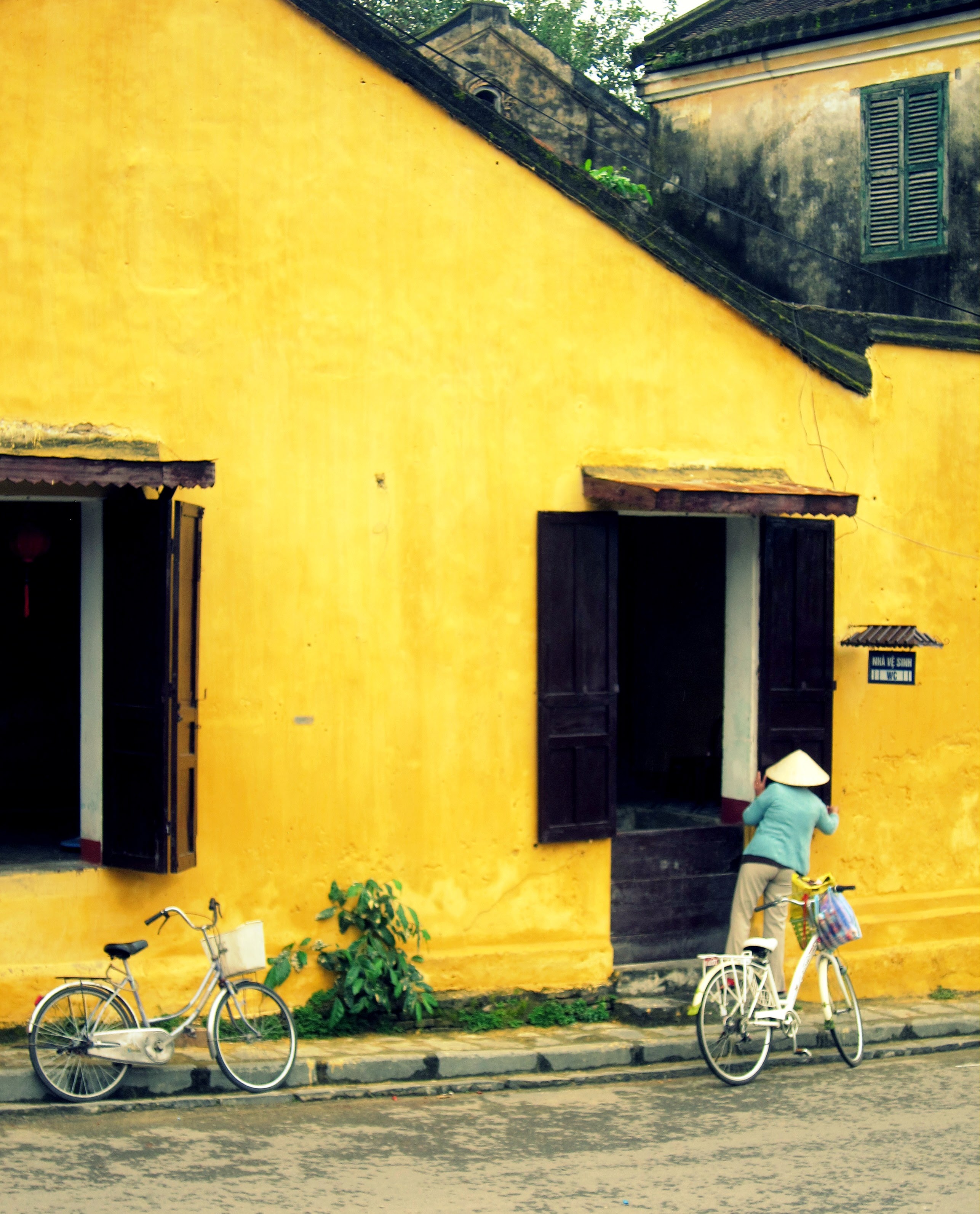 —
I never planned to go traveling in South East Asia. The opportunity just presented itself and I took it with the, “Well, might as well” attitude. But I surprised myself by how much I enjoyed my time there and I think it was mostly because how accommodating everything was.

So yes, I have no reservation in recommending first time travelers to go backpacking South East Asia. Or even seasoned travelers. It’s easy enough, but with a dash of challenges thrown in to make it exciting. I personally can’t wait to take Jack to Thailand. I know he’d love it there.

Do you agree? Where do you think first time backpackers should go? 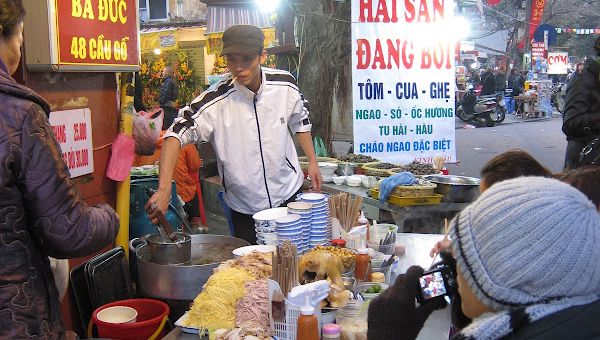 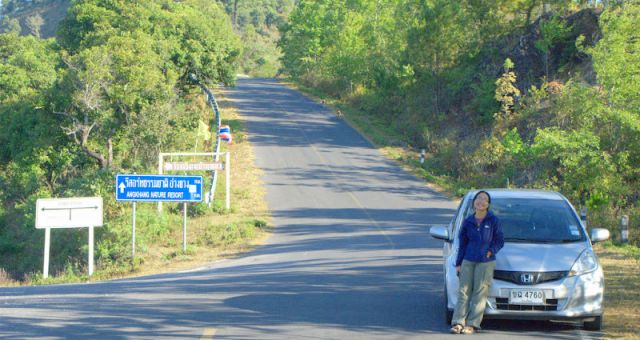 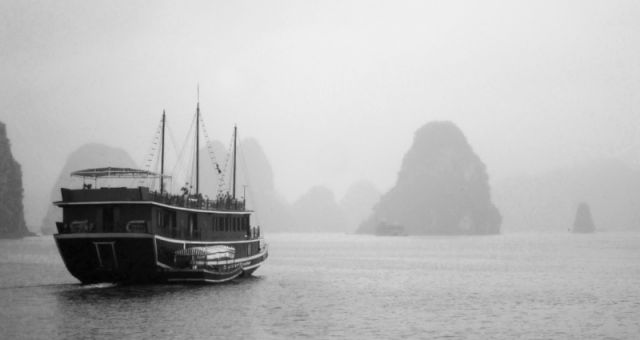 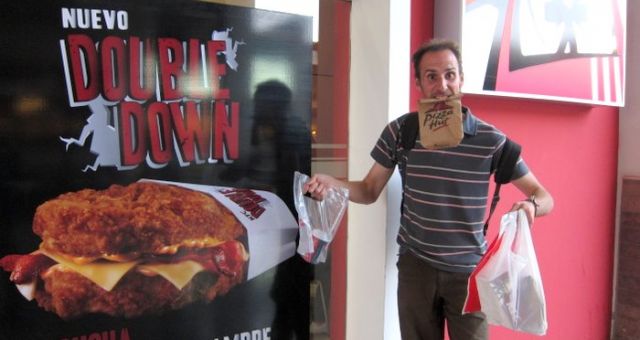 Egypt's white desert is pretty incredible, and a s