I’m exhausted. This has been one busy summer. I’m not complaining, oh no. Quite the opposite, I feel… accomplished. There were cooking over campfires, swimming in lakes, travels to new countries, and conversations with friends and families. Things that great summers are made of.

This year we broke from the tradition of staying in the country during summer, the busiest travel time.

June: I went to China and Tibet.
July: We were in Sicily, eating our hearts out. Then off to Switzerland for a wedding and some climbing in the Swiss Alps. Then I went to get LASIK in Slovakia (more on this later). I’m finally glasses-free after 30+ years. It’s incredible.
August: August was spent climbing and camping over the weekends. The highlight was climbing Temple Crag in Eastern Sierras. We camped next to turquoise lakes that reminded me so much of Peyto or Morraine Lake in Canada. It was heart-achingly beautiful out there.
September: More climbing and camping. This time in Yosemite. We had friends visiting from out of the country and we took them to some of our favorite spots in the national park.

Our summer in 10+ pictures: 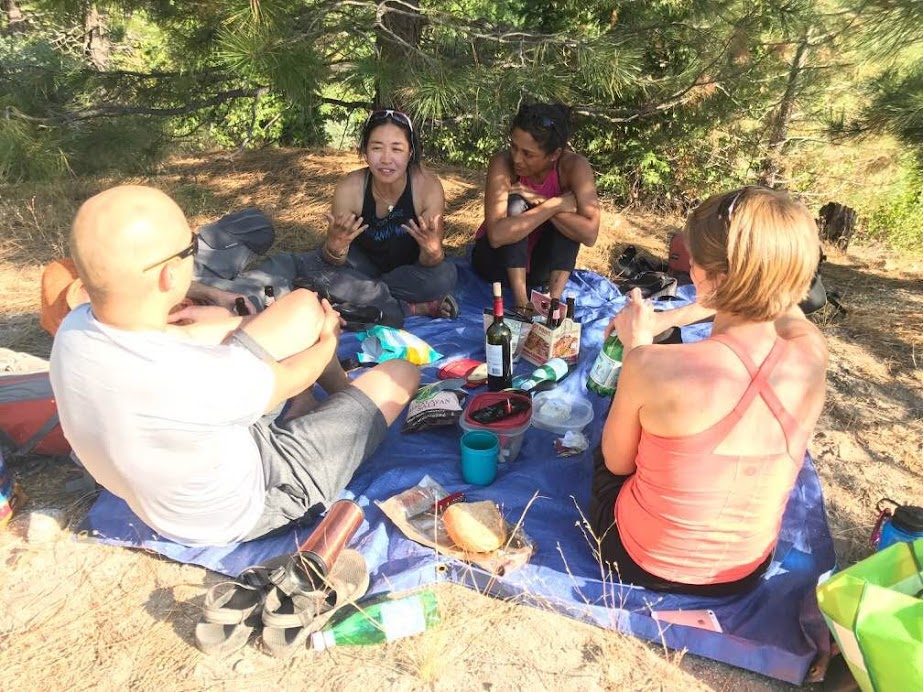 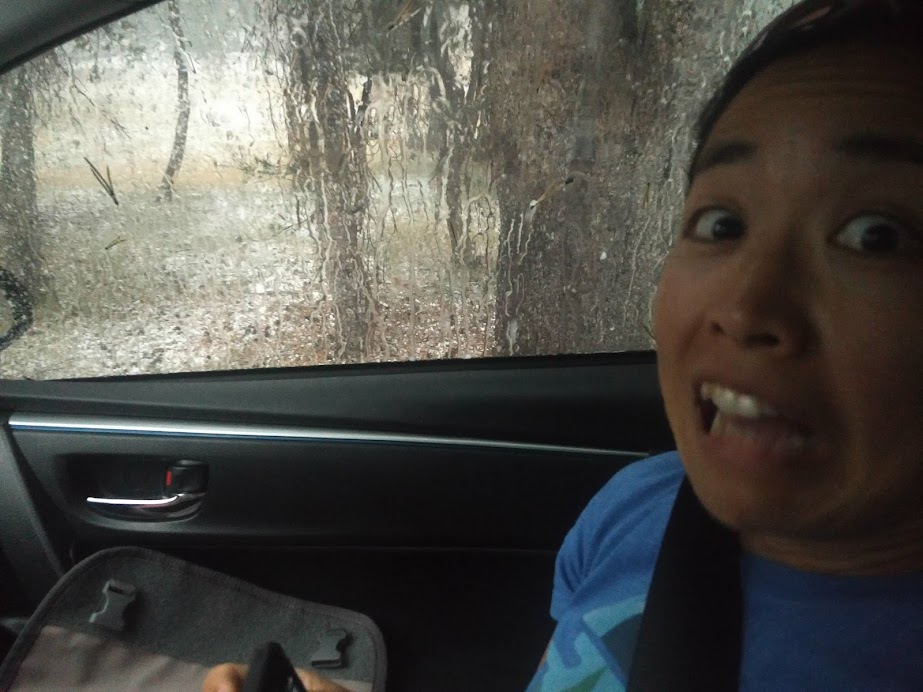 Getting caught in a hailstorm in September, Tuolumne Meadows, CA 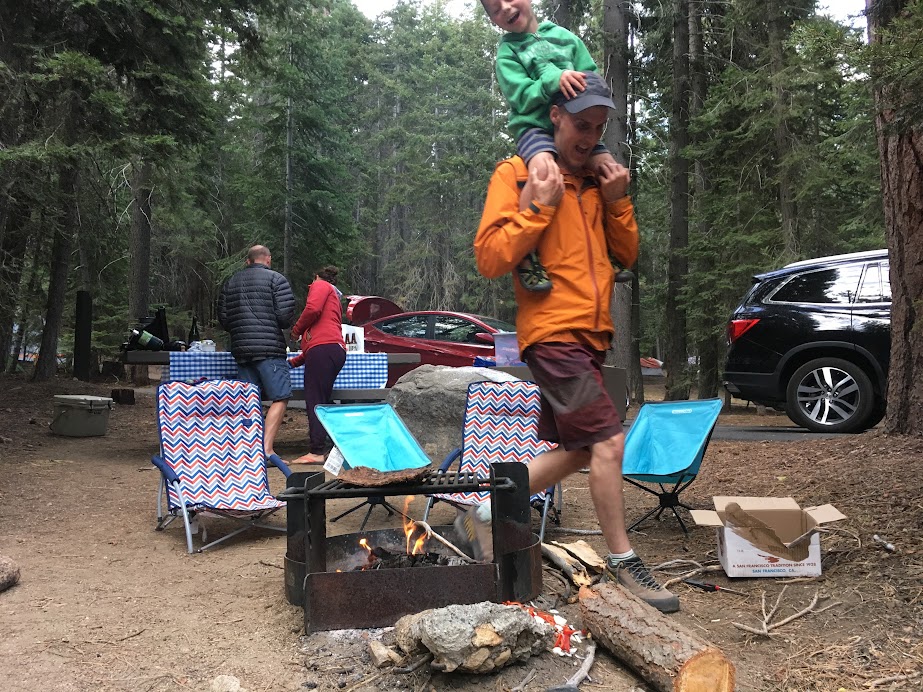 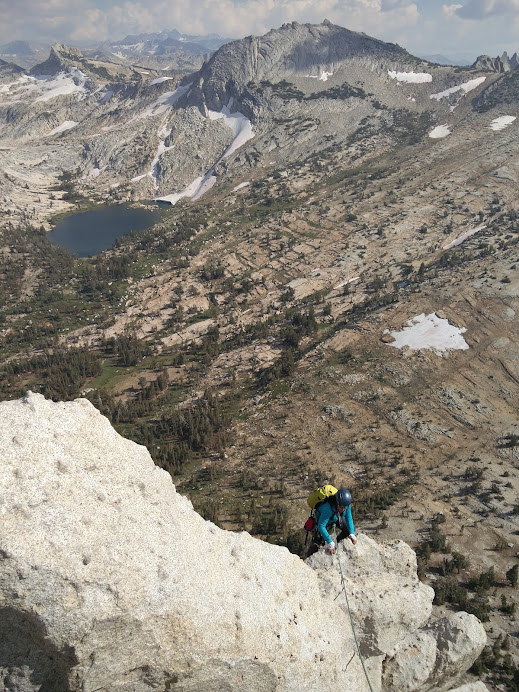 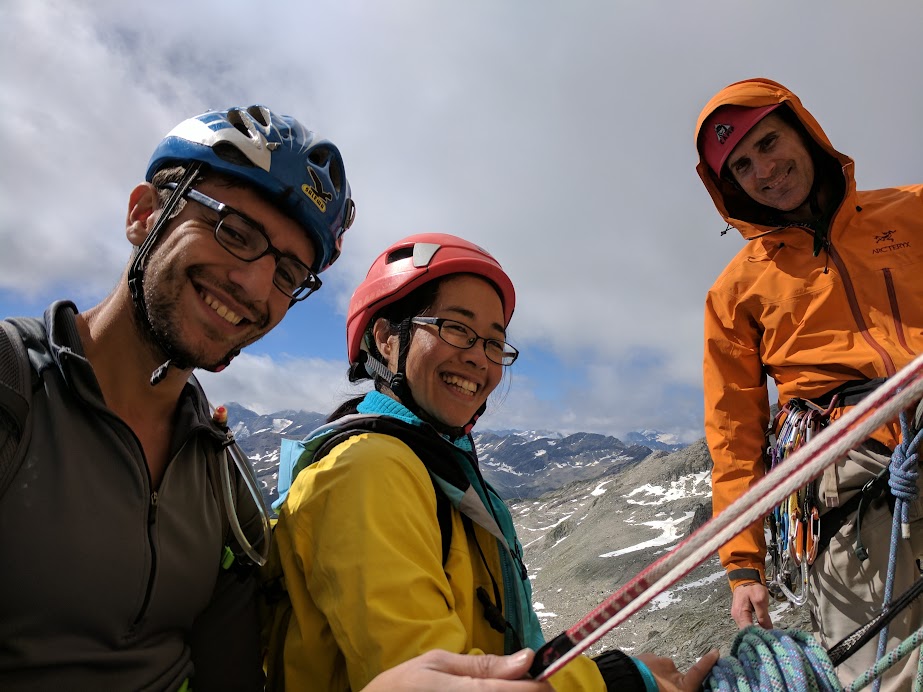 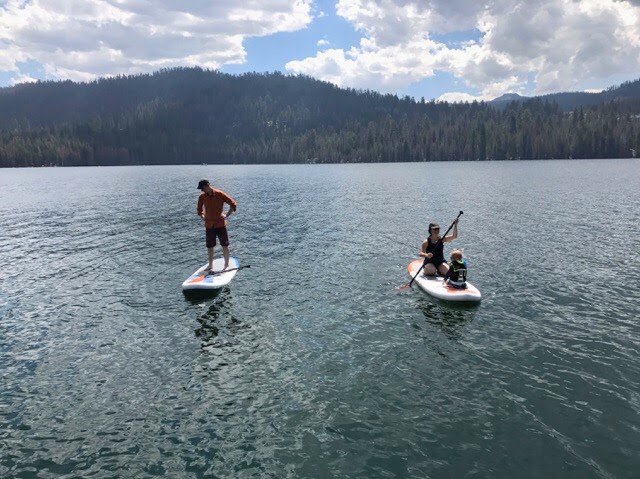 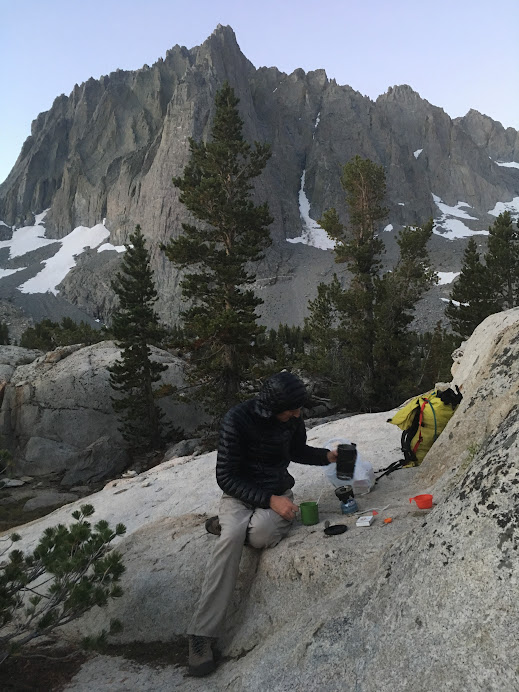 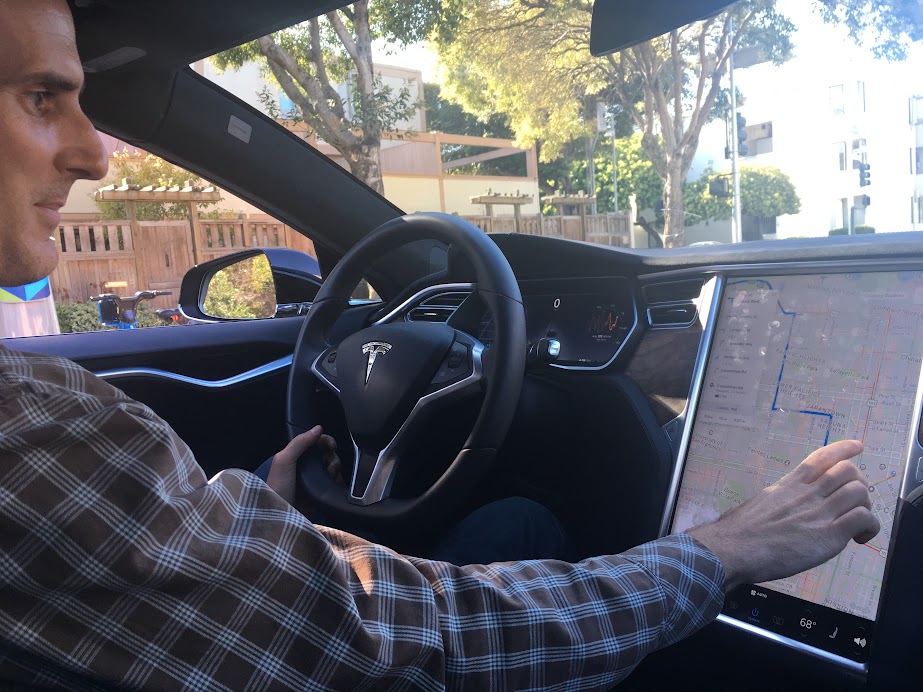 Driving a Tesla for the first time 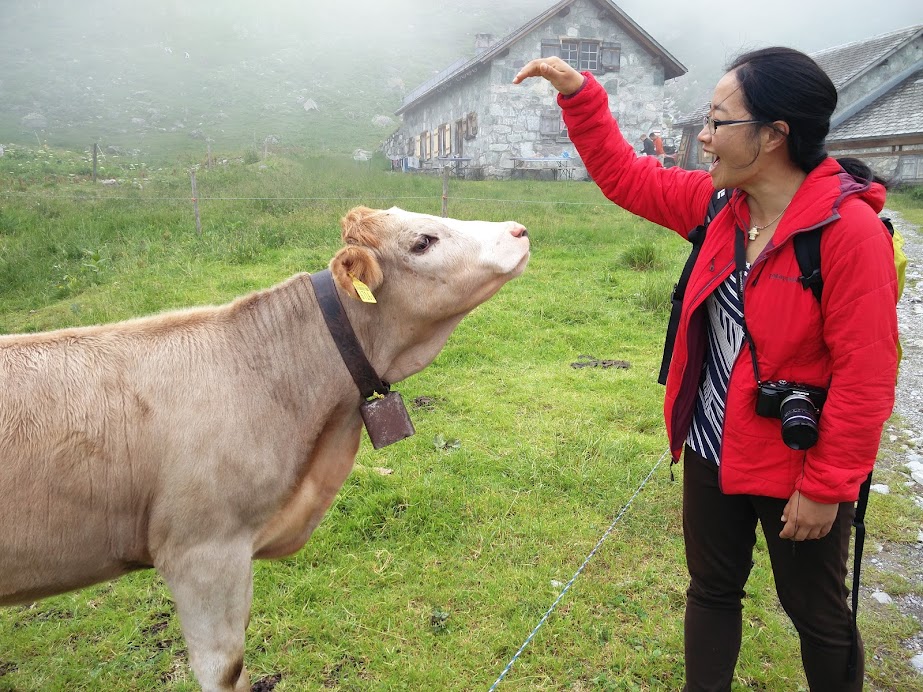 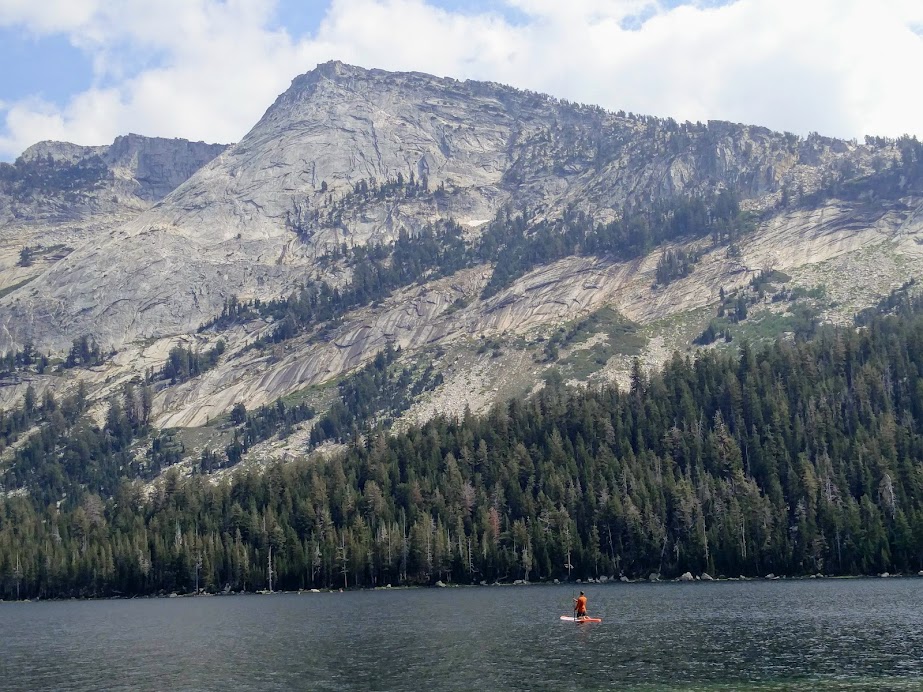 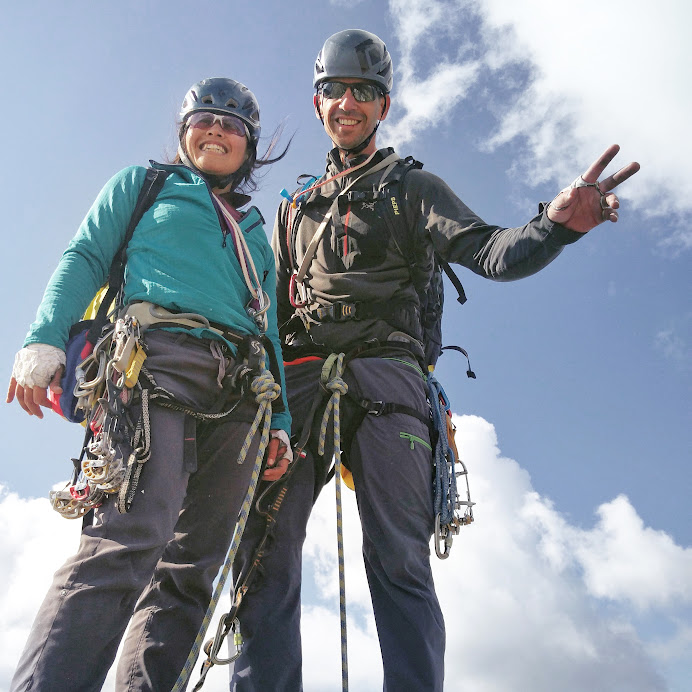 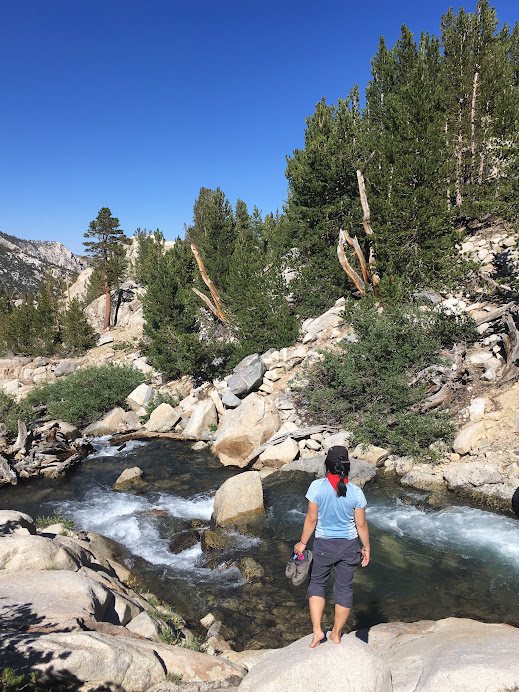 Summer is all about getting outside 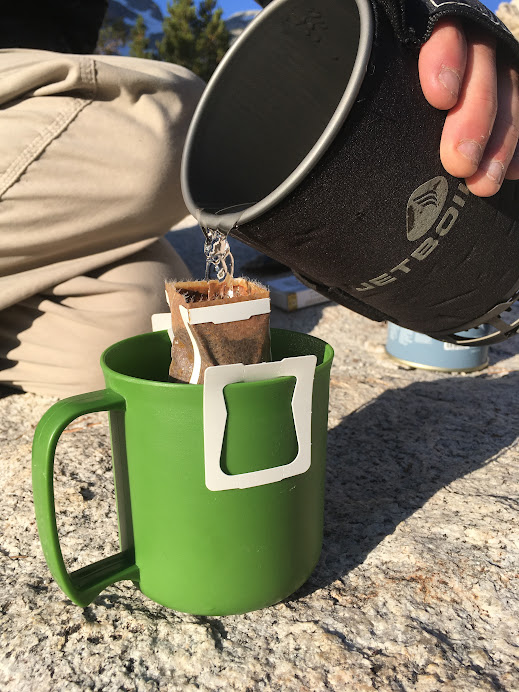 The best thing in life comes in small package. Backcountry pourover, what what?

As summer is winding down, it means my birth month is just around the corner.

Every year around Fall, I go on a trip as some sort of a birthday present to myself. It’s been a tradition in the past few years that, and it’s my favorite made-up tradition ever. Past birthday trips have taken me to S. Korea (2012), Turkey, Georgia and Armenia (2013), Sri Lanka (2014), The Balkans (2015), and Sumba Island (2016). Some I’ve done solo and others I’ve managed to convince Jack to come with.

So where am I heading to celebrate my turning yet another year older this time?

Great Basin is going to the 39th national park I’ve been to. One of my life goals is to visit all 58 of US National Parks. With 19 more to go, I think it’s a really doable lifetime goal.

This year I went to Florida on a mission to visit the state’s 3 national parks. I failed. The ferry to Dry Tortugas National Park was fully booked every single day I was there (and short of pricey private helicopter ride, a ferry is the only way to get to this park). I was SO BUMMED! I have after all flown all the way across the country from California.

Although I did manage visit the other 2: Everglades and Biscayne. I also went swimming with wild and endangered manatees – which was as awesome as it sounds. So all in all, it was a very productive trip. But I’m still angry at myself for not making it to Great Tortuga through my own lack of research and planning.

Anyway, back to Great Basin National Park. Great Basin is located in Nevada’s remote corner, about 4 hour drive from either Las Vegas or Salt Lake City. It doesn’t get a lot of visitors, overshadowed by Utah’s more famous parks. It’s the only national park in western continental US that I haven’t been to and honestly, its existence didn’t register on my radar until early this year. How did I miss it?

I’m looking forward to this solo camping trip in my 39th National Park. I’ve never gone camping by myself so this will be a new experience and I’m curious if I’ll enjoy it. I think I will.

In mid-October I’ll be heading solo to Guatemala. The more I read about Guatemala the more I thought to myself, “This place sounds a-MA-zing!”

I’ll be spending my time in Antigua, in villages around Lake Atitlan, and exploring the turqoise-colored oasis of Semuc Champey.

Hopefully I’ll also make it to the ruins of Tikal in the north.

Coincidentally I’ve been reading a lot about pre-Columbian civilizations this year (I highly recommend The Lost City of Monkey God and Jungle of Stone. So even though I’m usually not a big fan of ruins, I think I’ll be able to give the ruins of Tikal the appreciation it deserves.

—
I always look forward to my birthday trip and this year is no different. My last solo trip was to Florida about 6 months ago and this summer has been a very social one with lots of hanging out with friends and families. I feel like I need to recharge and I’m really looking forward to some “me” time – alone with my thoughts, my backpack, and my sketchbook.