Our 5 Little Joys of Travels

And somehow, we’ve adapted. No longer do we expect the daily comforts we’ve left behind (for example, our hotel in Giron had a toilet seat cover and we were ecstatic). We don’t ask for much anymore (as you will see).

And traveling has also made us grow an appreciation for the little things we’ve been taking for granted before. The little things that lately manage to lift our spirits and put smiles on our face.

1. A shitty morning that turns into a beautiful afternoon

It’s not that we ask for consecutive days of sunshine. In Ecuador’s rainy season, that would be asking too much. All we ask for is a respite from the rain to enjoy our afternoon in relative dryness. Can you believe that just that morning, up until 9:30 am it was grey, foggy and rainy? 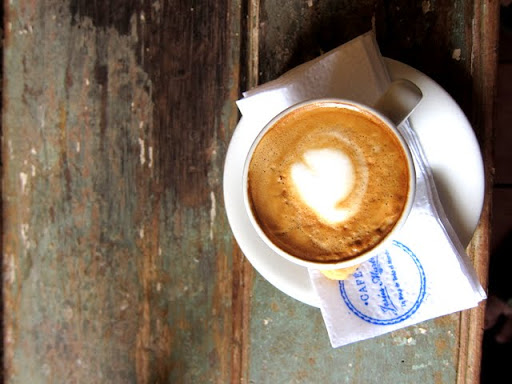 Asking too much would be finding a funky coffee shop right next door with a cute barista who draws flowers on our milk foam and puts a little cookie to go with our fair-trade coffee.

But one can hope.

Finding real coffee in South America so far has been a challenge but that simply makes a discovery such as Cafe Hood or Jesus Martin felt like such an accomplishment.

I don’t even grumble (at least not too loud) about the fact that Baños’ Cafe Hood doesn’t open until 10 a.m.

Asking for a really hot shower AND a good water pressure would be too much. All we ask for is a hot shower as promised. Even if it’s just a pitiful stream down the showerhead.

Mind you, not lukewarm, not slightly warmer than the river water, but hot. As long as it’s super hot, we’ll count ourselves blessed.

4. Finding hooks in our hotel room The hooks of my dream - by Wrote

There’s no such thing as too many hooks in our opinion. We do a little jiggy dance when we do find them. See, we don’t ask much. It’s not that we’re asking for more hooks than we know what to with. Just enough.

To be able to keep things off the often-questionable floor is a great feeling.

Bonus point if the hooks are strong enough to hold our backpacks. But even that is not necessary.

5. Avoiding dog poop on the street in the last minute 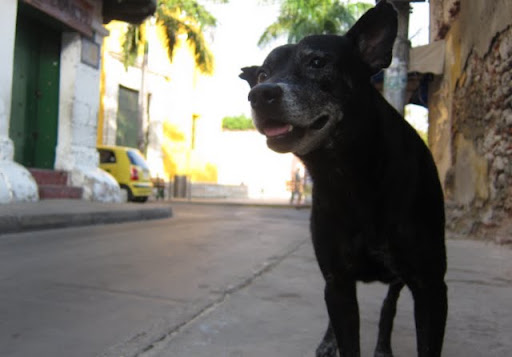 This is a big thing in many Colombian pueblos and even in Baños. So many dogs on the street mean that there’s no such thing as a casual saunter on the sidewalk.

Even then, a few times we almost stepped on of those dukers. There are some serious big dogs here in Baños.

Luckily so far we’ve managed to avoid them in the last minute (unlike in Guatape). Not ending up with stinky footwear always makes us feel super awesome!

—
Whether it’s avoiding poo at the last minute, having a dorm mate who doesn’t snore, or bumping into a friend you’ve met before in a different country, I swear most of the times it’s the little things that make traveling so exciting.

What are your little joys of travels? 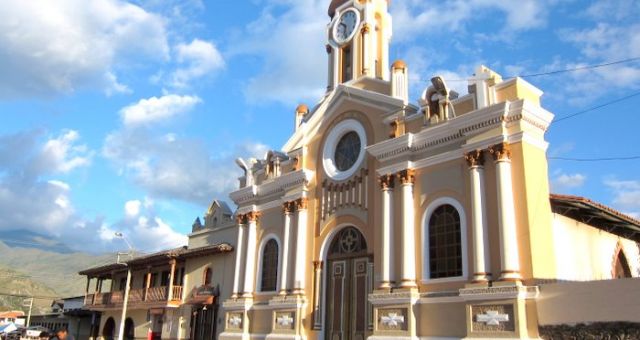